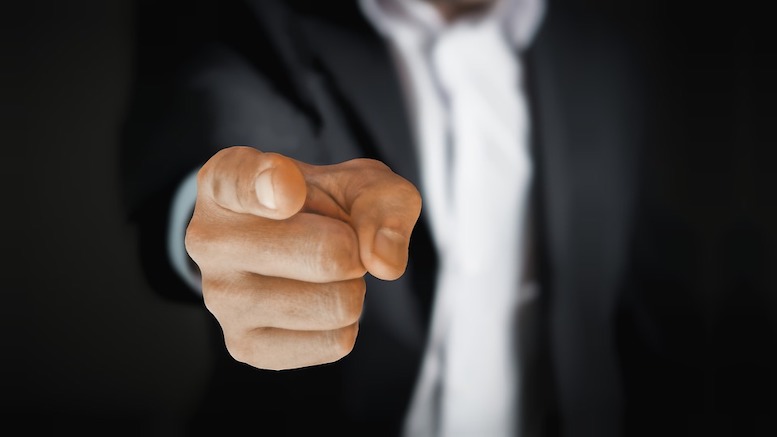 Mobileum is in acquisition talks with ‘at least’ three or four companies according to an interview that CTO and co-founder Avnish Chauhan gave to The Economic Times. He told them:

Our private equity owners, H.I.G. Capital, believe in growing the business both organically and inorganically. So, we will look to acquire companies… then we will grow those businesses organically. What we also want to do is look at new areas, 5G, IoT, analytics within both the RAN and the core networks space.

This is an ambitious statement of intent for a business that was known as Roamware when Chauhan founded it two decades ago. Roamware changed its name to Mobileum in 2014 and has since grown enormously having received the financial backing to acquire numerous other businesses. Mobileum is now the market leader in telecoms risk management and is a player in other markets including network security and testing. However, Chauhan’s comments suggests they are exploring the potential to enter into areas which are currently unfamiliar to Mobileum’s management.

Chauhan also stated the company intends to increase its number of employees in India to 1,300. This means over two-thirds of the company’s global staff will be based in India, despite the company’s headquarters being located in California and many recent acquisitions being in Europe. Mobileum has adopted an aggressive model where they lay off staff in the companies they take over, replacing them with new hires in India. Previous statements by management indicate Mobileum only had around 500 Indian staff just 18 months ago.

Reading the article at The Economic Times requires registration; you can find it here.