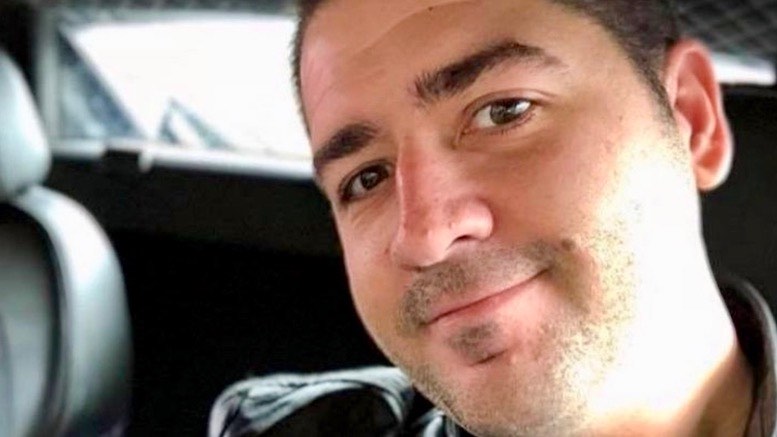 Larry Dean Harmon (pictured), a 38 year old resident of Akron, Ohio, USA, has pled guilty to charges of operating a cryptocurrency money laundering service that was used to disguise the origins of USD311mn earned by drug suppliers and other illegal businesses on the Darknet. All cryptocurrencies have a clear and public ledger that shows every transaction, making it theoretically possible to trace the origins of all cryptocurrency. Harmon ran a mixer, also known as a tumbler, that complicated the ledger trail by breaking up the proceeds of crime into smaller units, combining them with funds from legitimate sources, then later splitting them again and moving them on. His prosecution sets a precedent for the enforcement of laws designed to prevent money laundering by obscuring the origin of cryptocurrency.

Harmon advertised his ‘Helix’ mixer to Darknet businesses that used AlphaBay and other marketplaces which are only visible to users of the Tor browser. Helix was used to process BTC354,468 between July 2014 and December 2017. This number of Bitcoins would have been worth around USD311mn at the time of the transactions, and over USD17bn at today’s exchange rate.

Harmon admitted his guilt in court on August 18, after being arrested in Ohio in February 2020. He split his time between homes in the USA and Belize, leading US law enforcement to obtain the assistance of the Belize authorities before they instigated Harmon’s arrest. Harmon agreed a plea deal that saw him forfeit BTC4,400 (USD218mn) and other properties used to launder money. He will be sentenced at a later date and faces a possible maximum prison sentence of 20 years.

In October 2020 the Financial Crimes Enforcement Network (FinCEN), a bureau of the US Department of the Treasury, secured a USD60mn civil penalty from Harmon for running an unregistered money services business in violation of the Bank Secrecy Act. They hailed this as the first time FinCEN had penalized a Bitcoin mixer for violating anti money laundering laws. His criminal case is also understood to be the first time somebody has been prosecuted for obscuring the source of digital currency.

The US Department of Justice issued a press release about Harmon’s guilty plea which can be found here.