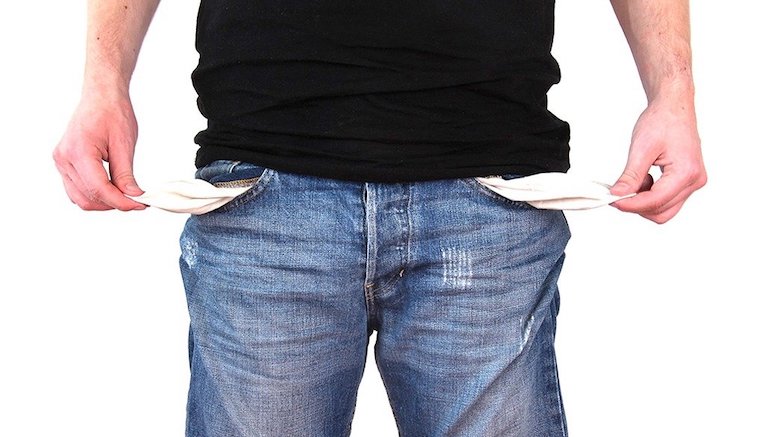 Regular readers of Commsrisk now appreciate there are two versions of the story explaining the punishments that US authorities impose on the criminals responsible for illegal robocalls.

I have no idea why the US media is incapable of working out why the record penalties keep climbing higher and higher, but still fail to deter the same criminals from repeating their crimes. Journalists just keep reporting the words in the press releases issued by government agencies as if they signify something meaningful. The following headline was from an article published in the New York Post last week:

It should not be necessary to replace ‘$300M’ with ‘gazillion bajillion’ to explain why serious journalists should be pointing out the absurdity of this proposed fine from the Federal Communications Commission (FCC). The FCC now regularly boasts they keep issuing record fines for robocallers, although the current Chair of the FCC used to mock the previous Chair for making similarly vacuous claims about breaking empty records.

The scale of a punishment is measured by what the punished lose, not by idiotic numbers dreamed up by impotent bureaucrats. The criminals in this case, serial robocallers Roy Cox Jr. and Michael Aaron Jones, do not have USD300mn in assets that can be confiscated. We know this from previous court cases when they were unable to pay the big-figure penalties that were supposedly imposed upon them. Anyone who reads to the bottom of the same New York Post article should be able to grasp those facts, even if journalists refuse to spell them out.

The FCC noted that under a Federal Trade Commission actions (sic) both Jones and Cox are prohibited from making telemarketing calls.

In 2017, a US judge in California approved default judgments against Jones and nine companies the FTC charged with “running an operation that blasted consumers with billions of illegal telemarketing robocalls.”

The court permanently banned Jones and the companies from all telemarketing activities and imposed a $2.7 million penalty.

I will not reproduce the full story in this particular robocalling case because it detracts from the real issues: US government agencies like the FCC are deliberately misleading the public about the enforcement action they take, and are abetted by lazy journalists who do not point out their repeated failings.

My advice for Jones and Cox is simple: hire the same lawyers you hired last time, get a similar settlement to that negotiated last time, and then go back to making the same kind of illegal robocalls as last time, but hide behind different legal entities next time. Then we can wait another five years to see if the next record penalty will be measured in billions of dollars, or if journalists will finally identify the con trick that government agencies repeatedly play on everybody who believes what they say about enforcement.