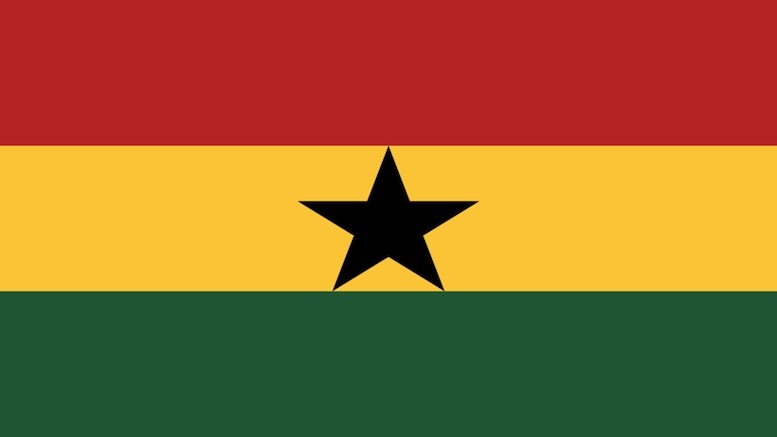 If Commsrisk was to republish every recent story about telco fraud and revenue auditing in Ghana, there would be no space for anything else. The country appears to be embroiled in public arguments about price controls, simbox fraud, interconnection, and taxation, all of which are entangled within a bigger argument about free markets and government revenues. Earlier this week, we published Tigo Ghana’s rebuttal of claims they had obstructed the audit of their revenues. Here is a brief sample of other announcements made since the last Commsrisk article about the ongoing rows in Ghana:

As an outsider to Ghana, this volume of news stories gives me one overriding impression: Ghana’s government, and regulator, is engaged in a systematic conflict with its telcos on every revenue-bearing front. The politicians and bureaucrats seem to think they know the secrets of how to lower costs, improve services, raise revenues, and taxes, without ultimately taking more out of the pockets of ordinary Ghanaians. So far, their arguments only seem to be backed by one self-proclaimed ‘expert’ who has made a series of extravagant claims including some obvious absurdities. The telcos disagree with the politicians and their supporters, and believe there are no secrets they can learn from government.

Ghana’s telcos behave like most telcos worldwide. That is hardly a surprise, considering they can draw on the experience of international telecoms groups. In contrast, Ghana’s government does not behave like most national governments. It is not normal to tell telcos that a national interconnect clearing house must be superior to their existing interconnect arrangements, or to suggest that price controls are needed to increase the bills of ordinary people. My advice for Ghanaians is to look beyond the stories in your national press, and see what happens outside of your country, before judging who has the best ideas for improving your communications services. And my advice for everyone else is to look at what is happening in Ghana, and observe how bad government can be.

Mobile Money Fraudsters to Be Blocked by All Ghana’s Networks