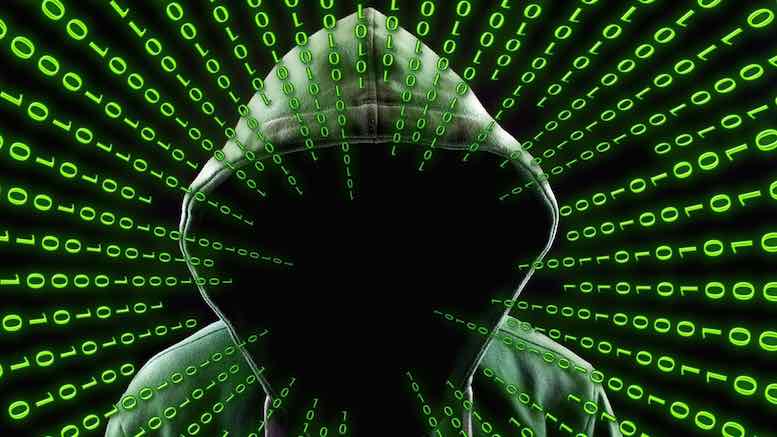 In South Africa, any mention of the Gupta family is guaranteed to elicit expressions of anger and disgust, mostly because the Guptas have been repeatedly accused of corrupt business practices. Critics accuse the Guptas of state capture – controlling decisions made by government in order to benefit their private business interests. Now several newspapers are running stories that an employee of MTN has been caught supplying phone records of politicians and journalists to an associate of the Guptas. South Africa’s Sunday Times states:

MTN has disciplined an employee who sold the cellphone records of journalists and politicians to an ex-Gupta employee.

The cellphone giant has also opened a criminal case against the employee, who was paid R3,750 to hand over cellphone records of former finance minister Trevor Manuel, Tiso Blackstar Group editor-at-large Peter Bruce and Financial Mail editor Rob Rose — all critics of the Guptas.

MTN Senior Fraud Analyst Primrose Nhlapho was named as the individual who violated the privacy of customers. The bribe she took – ZAR3,750 – converts to a measly USD266 at today’s exchange rates. Nhlapho was suspended from her job and instructed to attend a disciplinary hearing. However, she skipped the hearing and resigned instead. Nhlapho’s LinkedIn profile states that she had worked for MTN since 1998.

The leaked phone records were allegedly used to inform a hit piece published on a website calling itself White Monopoly Capitalism (WMC) Leaks. Much of the content on WMC Leaks is concerned with explaining why the Guptas, whose family includes some of the richest individuals in South Africa, are really the innocent victims of the corrupt schemes deployed by even richer white people. A more recent WMC Leaks story repeats the Sunday Times report about Nhlapho’s wrongdoing, but spins the revelation as confirmation that the individuals who were spied upon were engaged in an anti-Gupta conspiracy; you can read the WMC Leaks version of the story here.

The Guptas had already been in the headlines in South Africa after accountants KPMG were embroiled in a scandal about disguising the true nature of financial transactions made by Gupta-controlled companies.

A foolish fraud analyst took a bribe and became the pawn of powerful people playing politically-connected games for very high stakes. The subsequent criminal action may lead that analyst to lose more than a job of 19 years. The behavior of this individual highlights the increasing problems faced by telcos who would like staff to be honest, but seemingly cannot prevent them from doing wrong. It is my contention that dishonest fraud analysts now pose as great a threat to their telco as the external threats they are employed to mitigate. The evidence to support this position keeps stacking up:

Many years ago I extolled the virtues of a checklist shared by Hayley Daniels which outlined the factors that encourage staff to engage in fraud. This is the checklist:

There are fraud teams that will have a high score for many of these risk factors. And I believe the situation is worsened because so many fraud managers believe their job is only to counter fraud which stems from outside the business, done by clever people connecting remotely with the network or impersonating real customers when they visit a store. Too few take an integrated approach which puts sufficient focus on internal fraud. Whilst vendors tout tools that monitor networks, and industry bodies share intelligence about organized criminals, there is relatively little talk or training about how to counter internal fraud.

It is easier to conceptualize and talk about an external threat, but the reluctance to address internal risks may also contribute to an environment where staff, including fraud analysts, engage in criminal behavior that exploits the increasing amounts of data captured by telcos. Fraud analysts need to be monitored in their work, and even long-standing staff need to be revetted from time to time. Having closed the control gaps within their own function, fraud managers need to then challenge the rest of the business to be proactive in reducing the risk of internal fraud.

Some people have said that access to the internet is as important as the supply of water, and that data is the new oil. That being the case, frauds within telcos have become potentially more lucrative, and also more damaging. Either telco fraud managers will succeed in balancing those risks by implementing superior controls within their business, or else telcos will have to employ new fraud managers who can.