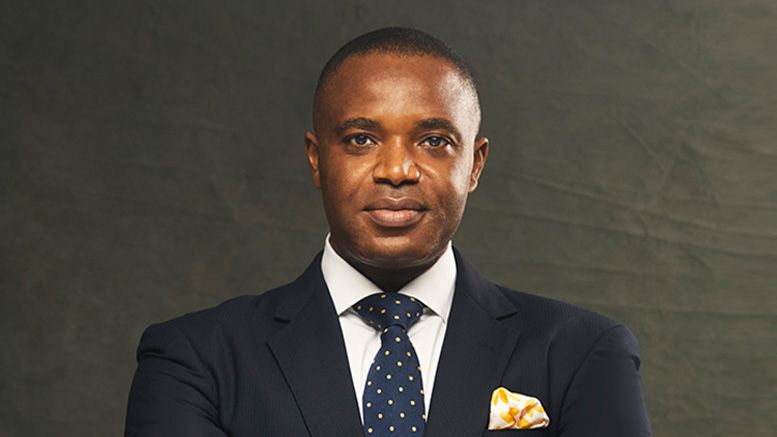 The mobile money subsidiary of MTN Nigeria, MoMo Payment Service Bank (MoMo PSB), was forced to issue a statement to calm the fears of investors and the public after the press reported MoMo PSB are taking legal action to recover NGN22.3bn (USD53.7mn) previously transferred to 18 Nigerian banks. The announcement was signed by Usoro Usoro, CEO of MoMo PSB, who claimed ‘wrong’ transfers had been initiated by customers but did not describe them as fraudulent or criminal in nature. Usoro’s statement also implied the total value of the ‘wrong’ transfers was higher than the amount being claimed in the courts because many transactions had already been reversed.

MoMo Payment Service Bank (MoMo PSB) is aware of media coverage related to some customer-initiated transfers. This was halted as soon MoMo PSB became aware of it on 25 May 2022, which resulted in a temporary restriction of services. Core services were fully restored within 24 hours and MoMo PSB has worked with relevant stakeholders to reverse the vast majority of those wrong transactions, whilst through the legal processes we are working to reverse the remaining.

If MoMo PSB want to reassure customers and investors then they should be more transparent. The language in Usoro’s statement is evasive, raising more questions than it answers. To describe tens or hundreds of millions of dollars as ‘some’ transfers does not do justice to the seriousness of the company’s failures in allowing at least 700,000 unauthorized withdrawals. MTN executives have previously said they consider their group’s mobile money operations to be worth around USD5bn in total, so whilst they may have the capital to cover a crisis like this, investors should be concerned that employees working in Nigeria lacked the expertise to prevent so much money being taken out so rapidly, and that nobody has yet been accused of any crime. Instead of providing any explanation for what went wrong, Usoro asserted that nobody was harmed and there would be no repercussions for his business.

No customer funds were lost and all customer data is secure. MoMo PSB does not anticipate any material financial impact from the issue and has since May 26 continued to operate normally…

MoMo PSB only received approval to begin operating during April. This incident suggests not just the immaturity of controls surrounding the company’s operations, but also the inadequacy of rules imposed by the Central Bank of Nigeria. Business Insider reports that any Payment Service Bank (PSB) in Nigeria has to satisfy a minimum capital requirement of NGN5bn (USD12mn). That level of capital would have been wholly insufficient to keep MoMo PSB operating during their crisis.

Daily Trust broke the story by repeating information taken from a court affidavit submitted by Usoro Usoro. Their report stated the money was taken from a ‘settlement account’, implying MoMo PSB customers somehow found a way to access a central pot of money separate to any balances they maintained as customers.

…on or about the 24th day of May, 2022, it was noticed that funds had been erroneously transferred from its settlement account to various accounts maintained by the 18 banks.

Usoro further claimed that a total of 700,000 transactions were processed with credits made into about 8,000 various accounts in the listed 18 banks.

MTN Nigeria is the largest telecoms operator in the world’s seventh-largest country. The development of mobile money is revolutionary for financial inclusion in Africa, but it also represents a golden future for telcos as voice revenues endure permanent decline. That future is jeopardized if investors decide telcos lack the basic competence required to deliver financial services.

Nigerian telcos already have a reputation problem, with the government recently deciding to impose automated monitoring of revenues to prevent tax evasion. In 2015, MTN Nigeria generated shockwaves felt around the world when they were hit with a colossal NGN1.04 trillion (USD5.2bn) fine for failing to disconnect unregistered SIMs though this was later reduced to NGN330bn (USD1.7bn).

The problem with businesses that are perceived to be risky is that investors must demand a higher return to compensate them for the risks being taken with their capital. Obtaining a license to deliver mobile banking but then losing millions of dollars soon afterwards will slow progress with delivering services to the unbanked because investors will rightly expect higher margins must be generated to allow for any ‘wrong’ withdrawals that may occur in future.