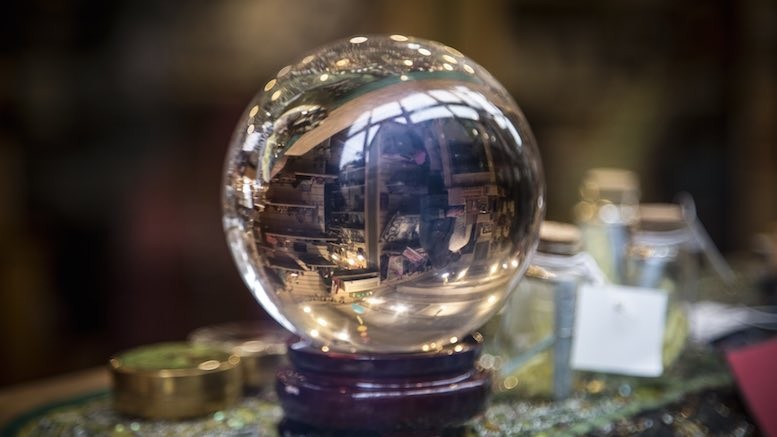 2016 has proved to be a year of huge disruptions and transformations, with a large number of businesses, consumers and leaders seemingly unprepared for the sudden changes that have occurred. As we look ahead to the coming year, it is apparent that mobile operators, businesses and the technology industry as a whole will need to focus on agility to ensure they are able to adapt to today’s rapidly –changing digital world.

The convergence of fraud and security

The importance of agility has already come into sharp focus for security and fraud teams. 2016 saw a number of high profile hacks and breaches. Tesco Bank, for example, was subject to one of the most significant-cyber thefts ever to hit a UK bank. This highlights the increasing risk that businesses face from hackers and fraudsters. In 2017, we need to protect against increasingly complex threats. This will drive the integration of cyber security and fraud, as only through a unified approach will businesses be able to successfully mitigate risk.

2017 is also likely to see a rise in IP fraud types, further enforcing the need for businesses to have robust fraud and security strategies in place, which are capable of keeping pace with evolving threats. As VoLTE grows and IP mobile networks start to gain traction, we are liable to see new types of fraud emerge, as fraudsters will always evolve as technology does. We therefore expect to see an increasing number of operators start to report and detect IP fraud in 2017.

With VoLTE on course to take off in 2017, we also expect to see more operators follow Reliance Jio and Vimpelcom and start offering free voice calls. This in turn will prompt an evolution in operator business models, with CSPs exploring new revenue streams from stored data such as information-based products and services. We can also expect to see both communications service providers and digital service providers leverage data to create digitally-enhanced products, services and experiences.

With the momentum surrounding IoT showing no signs of letting up, and the number of connected devices predicted to reach 28.4 billion by the end of next year, 2017 should also see increased IoT regulation. As it stands, privacy laws vary dramatically from region to region. Some territories, such as the EU, have well-developed policies which are becoming increasingly strict. Other regions, such as the Middle East, have hardly any data protection rules in place. IoT devices are becoming more widespread, and they will be capable of collecting all kinds of data at any time. This will also prompt the spread of privacy laws. In the European Union, the regulatory impact will be compounded by the General Data Protection Regulation, which comes into effect on 25th May 2018. As a result, all organisations operating in the EU will be legally obliged to ensure they are fully compliant by the time the legislation comes into force, which may drive significant changes in 2017.

2017 is also likely to bring with it a new set of standards for the telecoms industry. Operators have proven time and time again that they love standards, and given the ever-evolving digital landscape, standards are likely to arise. At the same time, we’re also likely to see previous standards rendered redundant.

Across networks, we can expect to see an increasing number of operators deploy NFV infrastructure to provide them with increased flexibility and a more adaptable network, while at the same time driving significant cost efficiencies. However, this will also bring challenges with OSS orchestration, as it will now need to manage mixed physical and virtualised infrastructure. In addition, as NFV gains momentum, operators must also ensure that they address the accompanying fraud and security challenges. Without tackling these head on, it is unlikely that we will be able to fully realise NFV’s potential.

Rise of the machine (learning)… applied to production environments

Based on the scale of the changes that have occurred during the past year, it is likely that 2017 will see some significant transformations. While none of us have a crystal ball, those working in revenue assurance and fraud management always need to look ahead to pre-empt threats and identify risks before they occur. One technology that can undoubtedly assist is machine learning, which has gained increasing traction in recent months, with major players such as Google highlighting the positive impact it can have for business. Looking ahead to next year, we would expect to see an increasing number of businesses utilise machine learning to help them grow and change in response to new data. Through this approach, businesses can increase their agility, making them better placed to adapt to whatever the coming year has in store.