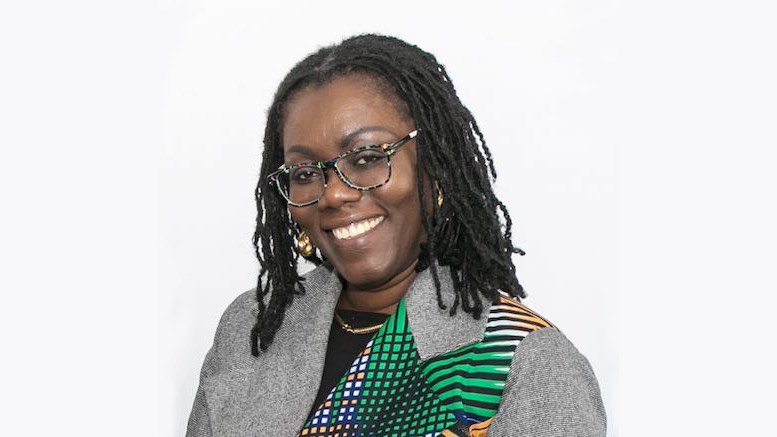 There seems to be no end to the shenanigans surrounding the controversial KelniGVG contract to assure the revenues of all Ghanian telcos. Communications Minister Ursula Owusu-Ekuful (pictured) has stated that Ghana has saved GHC1.5 billion (USD 260mn) by eliminating the under-declaration of taxes in the telecommunications sector following the implementation of the Common Platform (CP) managed by KelniGVG. Briefing the parliament, the honourable minister claims these savings were realised between February 2017 and August 2020.

Over the life of the contract, the CP is expected to deliver tax savings of approximately GH¢799.6 million

As the minister will not disclose the basis of her prediction, she might as well have claimed the savings would be 79mn, 7.99bn or 799bn Ghanaian Cedis. Nobody can critique an estimate when no data is shown to support it.

These figures raise more questions than answers and the CEO of the Chamber of Telecommunications, Mr Ken Ashigbey denied the government’s claims in a statement:

While one may dismiss Ashigbey’s claims simply because he speaks on behalf of the telecommunications companies, it is interesting to see that the law enforcement agencies in Ghana have not dealt with this matter. Can one get away with such crimes in Ghana? Let’s just say if executives of those companies were conspiring to evade taxes to the level claimed, they (and perhaps senior folks in their parent companies) would be cooling their heels in one of the 47 prisons in Ghana. This level of looting simply cannot go unaddressed.

Ashigbey further points out that these claims have not been addressed with the “culprit” operators:

We wish to once again, state that these claims although potential and estimated have not been brought to the attention of our members and on the contrary, the ongoing working relationship between the Ghana Revenue Authority (GRA), National Communications Authority (NCA) and/or their technical partner KelniGVG regarding the Common Platform does not support these allegations.

Further, Ashigbey noted that the minister was recycling responses in front of the people’s representatives:

The content of the answer given is almost similar to the earlier press conference held on the 14th of November 2019.

One is struck by the reference to the earlier arrangement. It seems the minister thinks the new deal is some sort of achievement.

Giving further benefits that the implementation of the CP has accrued to the country, Mrs Owusu-Ekuful also mentioned that the policy has resulted in savings of $1.1 million monthly over the previous contracts, resulting in a total of $66 m savings over the 5-year contract period. Under the previous NDC administration, the NCA was paying $915,969 to Afriwave, while the GRA was paying $1,675,492 to Subah, bringing the total payments to $2,591,462 monthly. The NCA, she said, now pays $596,490 and the GRA $894,735, a total of $1,491,225 to service providers.

In Africa, it is always important to translate the language of politicians and bureaucrats into simple understandable statements. This is what the minister is essentially saying, through recycled figures, unsupported claims and many words:

1. We made an expensive mistake (Afriwave and Subah).

2. We made another expensive mistake to correct the first mistake (KelniGVG).

3. We are confident that the taxpayers will continue underwriting our mistakes through huge remittances to nefarious vendors, in a project whose benefits are nebulous. We are so confident that we can pull figures out of our hats and feed them to the house of lawmakers.