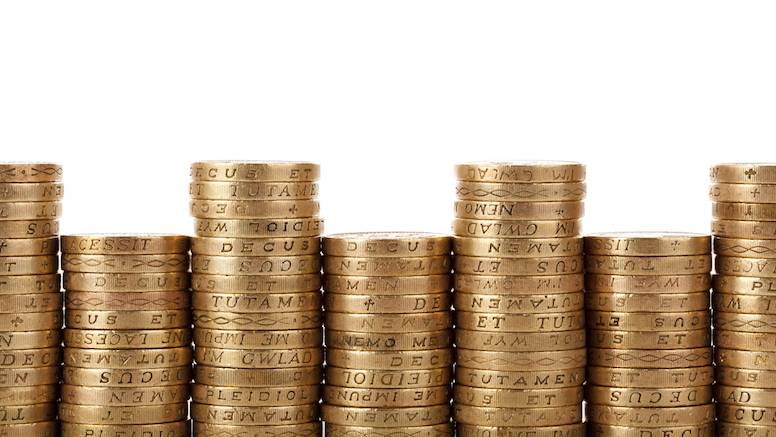 Would you invest in a business that loses money? Probably not. Or, at least, you are more likely to invest in a business that makes money. That is why investors read the numbers reported in the press, and rely on auditors to check financial statements. What if you already own the business, and were considering investment in some new machinery? Again, you might buy the machinery if you thought it would generate profits, but not if the cost outweighs the returns. That is why accountants go to a lot of trouble to map costs to assets, and hence determine which assets are driving profits, and which are not worth keeping. So would you make a major investment decision, knowing you will be ignorant of the returns generated by the investment? That is exactly how most telcos are run, according to a new report from the TM Forum. Net global capex network investment is estimated to have cost USD354bn in 2014. In response, the TMF’s Network Asset Management team conducted a survey into how telcos track and manage their network assets and the returns they generate. The findings make for grim reading, including the fact that 57% of surveyed telcos had no data on whether existing assets were generating a positive return or not.

I found the survey results to be confusing in some respects. For example, 29% of telcos stated they do not bother to measure any returns generated by assets, after they have been deployed. But what are the other 71% measuring, if more than half of telcos have no data to determine if an asset is underperforming? Perhaps they are measuring returns across a class or category of assets, which may be some help but still fails to provide sufficient detail to improve future investment decisions.

The conclusions about data integrity were equally grim. On average, respondents believed their network inventory records and fixed asset registers were only 74% accurate. Their expectations were also low, believing that accuracy levels below 90% would still be ‘acceptable’.

Reading between the lines, I draw my own conclusions from the messages about poor data quality and scrappy methods for measuring returns. Determining the profitability of a network asset would involve a lot of hard work, so mostly we do not bother. This is understandable from the perspective of the poor schmo who is asked by his unreasonable boss to generate numbers without receiving the data, tools, and thanks that such a task demands. But from a collective, corporate perspective, this blind spot in decision-making is nothing less than insanity. How many of you have worked in a telco where the stationery cupboard was locked to prevent people using too many staples, or where your phone calls were scrutinized to determine they were all made for genuine business reasons? These things are controlled because they are easy to control, but the values involved are trivial. In contrast, the amounts spent on network capex are enormous, but hardly anyone can say where the money was best spent, or where the telco failed to generate the results it hoped for. If we do not gather the knowledge, we cannot learn from the past. In the case of network asset expenditure, that means we are doomed to repeat our most expensive mistakes.

The 2020 Prediction That Should Have Changed Already