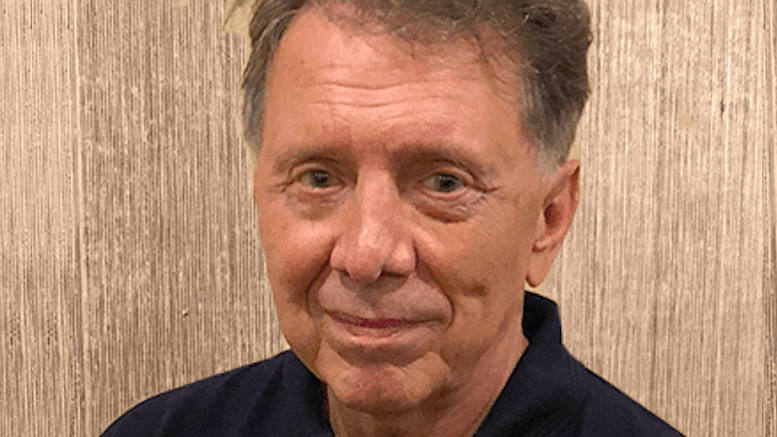 RAFM vendor Neural Technologies has been taken over by Lumine Group, a division of Volaris Group, for an undisclosed price. Volaris Group is essentially an investment vehicle belonging to Constellation Software, a USD4bn business empire headquartered in Toronto which specializes in acquiring software companies before setting targets to improve the returns they generate. Lumine is the communications and media portfolio within Volaris, and Neural Technologies will sit alongside other Lumine companies that supply telco revenue management products and services, including British firm MDS Global (formerly known as Martin Dawes Telecommunications), which was bought in July 2019, and South African business VAS-X, which was acquired at the beginning of this year. Earlier this month Constellation also entered into a binding agreement to purchase the consumer collections and recovery business of FICO, though that will be consolidated into a different division of Constellation.

Lumine President David Nyland commented on the acquisition of Neural Technologies for the press release:

We are excited to add revenue protection, signalling and MI/AL capabilities to our portfolio, complementing our existing businesses while providing further mission-critical and high value capabilities to our global tier 1 ecosystem of customers and partners

The customers of Neural Technologies include several large telcos such as T-Mobile USA, Telkomsel, Hutchinson 3G and SFR. Nevertheless, Neural Technologies made a loss of GBP1.3mn (USD1.8mn) on sales of GBP12.3mn (USD17.4mn) for the year ending 31st March 2020. This was an improvement on the previous year’s loss of GBP4.1mn (USD5.8mn), and was mostly achieved by a significant reduction in administrative expenses. However, it seems unlikely that cost cutting would be sufficient to turn the business around after several consecutive years of losses. As a consequence, the company and a subsidiary carried forward cumulative tax losses of GBP17.1mn (USD24.2mn) to offset against any future profits.

The Neural Technologies staff of approximately 150 people was headed by David Toms (pictured), who founded the business in 1990 and took the twin roles of Chairman and Chief Executive in 2018 as part of a plan to turn around the ailing business following the departure of former CEO Stephen “Kai” Sui and former CCO Luke Taylor. Though established and largely run from the UK, Neural Technologies was ultimately owned by a company incorporated in the British Virgin Islands that lists David Toms as Director.

Neural Technologies enjoyed many successful years, and built a solid reputation for developing artificially intelligent software to detect and prevent telecoms fraud. This takeover continues a trend for niche telecoms RAFM businesses that each arrived at a plateau and then struggled to generate sustainable profits. The market is not accommodating to specialist firms that fulfill an important need in mitigating telecoms risk but otherwise lack the resources and connections to consistently compete for customers across every continent. An acquisition by a larger business may provide stability whilst extending sales reach, but the real challenge is to redefine the core sales proposition to make it more enticing than familiar offerings centered on a declining market for traditional telecoms RAFM.