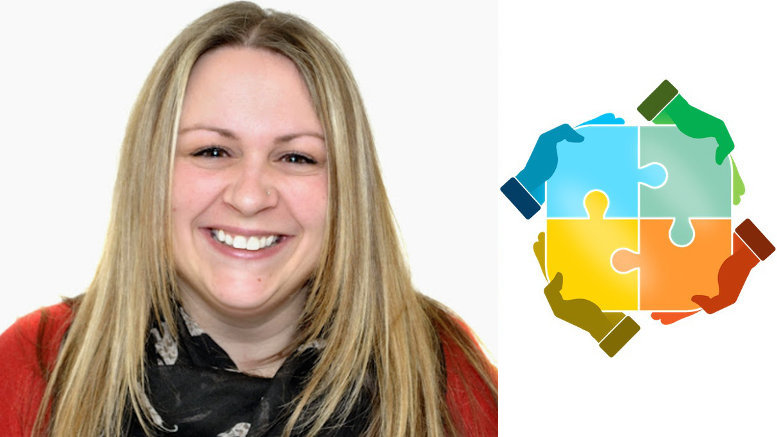 The Risk & Assurance Group (RAG) has announced the recruitment of Sara Whitwell (pictured) to the new position of Conference and Meeting Coordinator, a role which tasks Sara to work with the hosts, speakers and sponsors of all RAG events globally. Sara will be known to many Commsrisk readers because she was previously responsible for marketing at Neural Technologies, one of the Foundation sponsors of RAG.

Joining the RAG team as their Conference and Meeting Coordinator is an exciting opportunity for me, and I relish the prospect of working with leading telecoms risk and assurance professionals from all around the world. The energy and enthusiasm at RAG events is infectious, and I was attracted by the chance to play a hands-on role in driving the popularity of RAG across every continent.

It is my belief that RAG are building a tremendous network of professionals who will raise the standards of work and education for risk and assurance managers in telcos. I share RAG’s ambitions and I’m keen to play my part in achieving them.

RAG had reached the stage where it needed to expand its core team in order to keep growing the scale and the number of events we run. When we realised that Sara was willing to work with us, it was an easy decision to appoint her and to task her with managing coordination between all the sponsors, speakers and hosts who support our events.

He underlined the value of Sara’s network of industry contacts, as well as her experience.

Sara is very well-known in our industry circles, and she has the right skills to lift RAG to the next level. RAG is very fortunate to have Sara join our team.

The appointment is expected to facilitate the continued expansion of RAG events worldwide. In addition to scheduled conferences in Sydney and London, RAG also recently confirmed its intention to return to Africa in September, with a conference to be hosted by Safaricom at their offices in Nairobi.

RAG’s speedy growth has been fueled by its unique conference policy, which encourages any telco employee to attend for free. This policy is supported by major telcos who host the conferences on their premises, and by vendors who are willing to provide financial support in order to encourage a dynamic agenda which is willing to discuss innovative techniques that often fall outside the scope of other events.

The nonprofit model of RAG makes their free events much more reliant on word-of-mouth recommendation and viral internet marketing compared to competitors, who often spend a large portion of their budget on advertising. Sara is considered to be a highly-connected influencer on social media, and her appointment reflects an important transition in how professionals communicate.

The full text of RAG’s announcement can be read here.