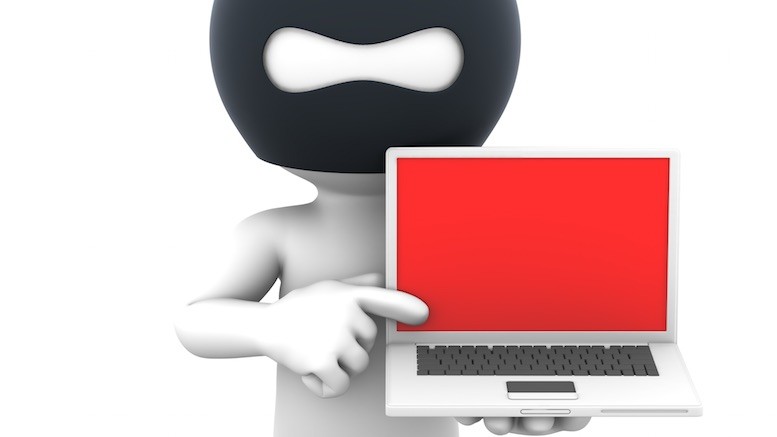 Recently the BBC reported that TalkTalk customers have been plagued by industrial-scale scams that resulted from a historical breach of their personal data. Now the Guardian says some customers believe new customer data is still being compromised, and used for yet more deception.

Jane Hatton from Halifax in West Yorkshire contacted Money to say that the fraudsters now appear to have access to the very latest customer details. The retired bank worker, who has been a TalkTalk customer for almost 10 years, says she recently upgraded her package to include unlimited broadband, and was sent a new router in January. Just two weeks later, she says she received a call from someone posing as a TalkTalk employee who knew all the details of her account. He knew about the contract upgrade and was able to quote both the router number and the new password sent only a few days before.

Is TalkTalk the leakiest telco floating on the telecoms sea? Or are some TalkTalk customers using the company’s previous failures as an excuse to demand the cancellation of services without paying early termination fees? Either way, the damage to TalkTalk’s reputation goes on. Meanwhile, the costs of poor security keep racking up and up, even if nobody properly accounts for them all.

TalkTalk had nothing new to tell the Guardian, but you can read the newspaper’s story here.

Cut the Code to Reduce Risk

Why Spend on Risk and Assurance?