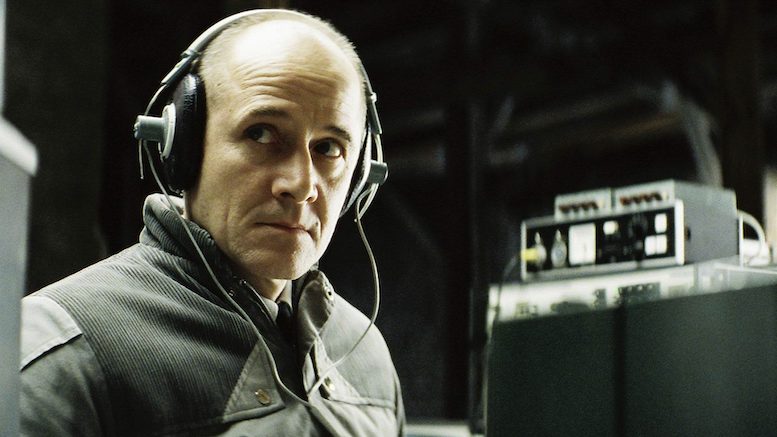 Germany has amended its telecommunications laws to force mobile networks to cooperate when law enforcement uses IMSI-catchers for surveillance. IMSI-catchers perform like base stations in a mobile network, connecting to mobile phones in the vicinity in order to intercept calls and messages through a version of the man-in-the-middle subterfuge. German spooks and cops have so far been able to use IMSI-catchers without needing the assistance of telcos but the different architecture for 5G networks means the IMSI-catcher must be accepted by the operator’s network for it to be presented like a legitimate node to the target’s handset.

The new law not only requires mobile operators to assist surveillance, but also to keep this secret from users. This means the network must ensure that no information on the user’s handset should indicate the device is not connected to a regular base station. One downside to IMSI-catchers is that they are indiscriminate. Law enforcement may have permission to surveil a specific target but their IMSI-catchers will seek to connect with any device within range. Limitations on the abuse of this power are procedural and legal in nature, rather than being technological. It is not clear how phone users can seek redress if their privacy is ever abused using an IMSI-catcher, as it is unlikely they would ever find out.

German law has also been changed to make it easier for the German authorities to spy on inbound roamers from other EU countries. German telcos now need to include in contracts with other EU comms providers a provision that allows them to obtain an unencrypted copy of any communication that occurs whilst users are roaming in Germany.

It is often suggested that Germany has a culture that opposes surveillance because of the totalitarian regimes which governed it during the 20th century. This was most effectively depicted during the 2006 film Das Leben der Anderen (pictured) which dramatized a Stasi operation to discredit a playwright by obtaining information about his private life. However, there are few signs that the leaders of Germany’s two largest political parties care about safeguarding the privacy of anyone using 21st century electronic communications. The latest refresh of German comms law guaranteed fast broadband connections for every German but was silent about other overdue questions concerning privacy and security, such as whether Germany is prepared to risk exports to China by limiting the equipment suppliers used by German networks.