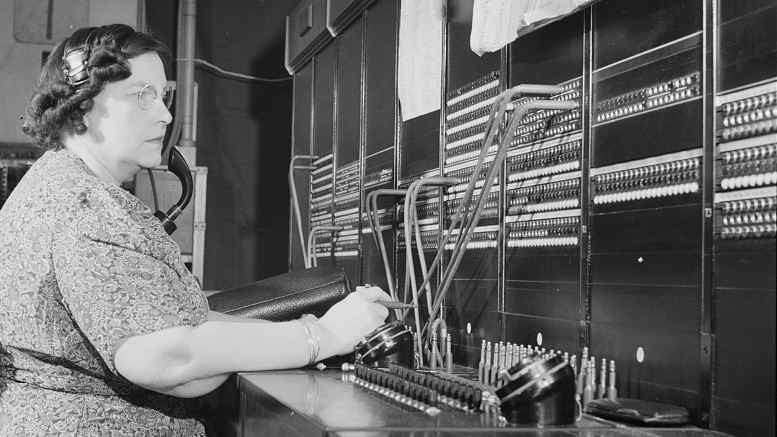 Increasing integration between the telecommunications and online sectors since the start of the millennium has given birth to a wide variety of complex technical frauds. However, the increasing reliance of telecoms on the online realm hasn’t just created new fraud types, it has also given life to a host of old frauds, some of which the industry thought had been defeated.

PBX fraud is the perfect example of an old dog learning new tricks. In the old days analogue PBX fraud happened when employees were fooled into putting fraudsters through to premium rate numbers. Whilst this is now a rarity that is easy to fight, PBX has taken on a more elusive form.

PBX fraudsters no longer need to confront their victims directly; instead most of the work behind this fraud takes place in the shadows. With VoIP becoming more and more prevalent, vulnerable targets could be in bed asleep while fraudsters are bleeding their business dry.

The premise of this fraud is that the criminal will lease a PRS number and then hack into a company’s VoIP PBX. Once this has been achieved the cost to the company can be critical, with the fraudster calling thousands of times a minute.

The moral of this story is to never rule out a particular area of fraud when moving forward with your risk strategy. It can often be all too tempting to say ‘we’re prepared for that so we needn’t worry about it’. Instead companies should invest in an advanced analytics solution with the flexibility to constantly adapt to new (and old) frauds whether they’re rearing their ugly heads for the first or thousandth time.

Luke is the founder of Risk Reward Awards, an association whose goal is to encourage recognition of the best work done by risk professionals. Previously he was the Group Chief Commercial Officer and Deputy Chief Executive Officer of a risk management software developer. Luke now divides his time between Risk Reward Awards, RAG and Lateral Alliances, his consultancy business where he works with the likes of Symmetry Solutions, XINTEC, GBSDTech, Yates Fraud Consulting and Focus Data, to name a few.