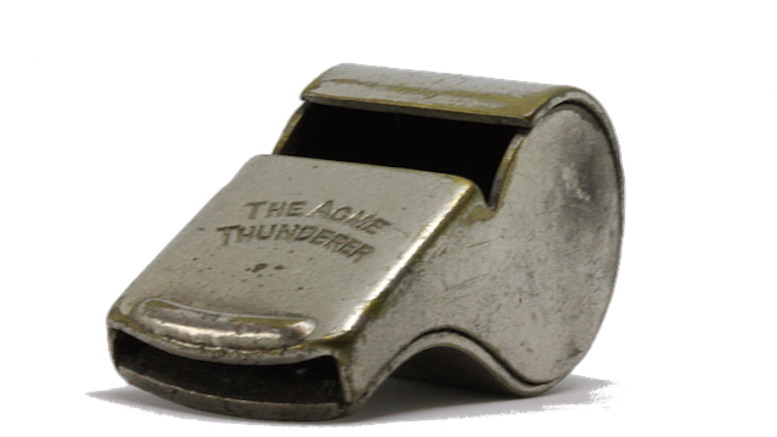 Whistleblowers across the European Union have won greater protection under landmark legislation aimed at encouraging reports of wrongdoing, the BBC reports on its news website. The new law, which has been approved by the European Parliament, shields whistleblowers from retaliation and creates “safe channels” to allow them to report breaches of EU law.

This is the first time whistleblowers have been given EU-wide protection, the report says, and marks a change from previous rules where protection for whistleblowers was at the discretion of the individual member states.

The new legislation gives whistleblowers who report breaches of EU law a “high level of protection”. It establishes “safe channels” for reporting the information, both within an organisation and to public authorities. If no appropriate action is taken or in cases where reporting to the authorities would not work, whistleblowers are permitted to make a public disclosure – including by speaking to the media. The law protects whistleblowers against dismissal, demotion and other forms of punishment. National authorities are required to train officials in how to deal with whistleblowers under the legislation.

The new rules cover a wide reach of areas of EU law, including anti-money laundering and corporate taxation, data protection, protection of the Union’s financial interests, food and product safety and environmental protection and nuclear safety.

Safeguards for data protection and anti-money laundering will be of particular importance to telcos who hold vast amounts of personal data and are increasingly involved in the transfer of money across borders.

In recent years, whistleblowers have revealed a number of controversial leaks involving information about tax avoidance, data and analytics collection and money laundering. The most high profile are:

Commsrisk has previously argued that whistleblowing can be the most effective mechanism for fighting fraud in general. Smart organisations should encourage the ethical sensibilities of their staff by taking the time to listen:

When reviewing the efficacy of your fraud management strategy, ask yourself if your company has made the most of the simple and cheap ways to promote whistleblowing. Beneficial steps include having clear policies and procedures to support whistleblowing, training staff about how to report their concerns, expressing a strong and genuine commitment to good ethical conduct, and implementing a hotline which allows for anonymous and confidential tip-offs. In the communications industry, we have no excuse not to listen to our staff. Strong corporate ethics boost a company’s reputation, and will appeal to the best recruits.