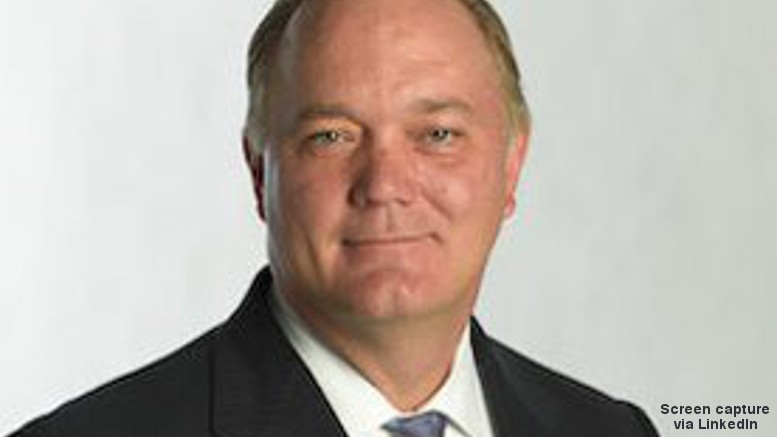 Israeli assurance vendor cVidya has appointed a new exec to take responsibility for sales and marketing, though seemingly they have chosen not to make a formal announcement. John Gillespie is their new Executive VP in charge of Global Sales and Business Development; his Linkedin profile had not been updated at the time of writing.

Gillespie is a well-known salesman in the Big Data market. He joins cVidya from mobile analytics firm Zettics. Prior to Zettics he worked for IBM’s Big Data division, and for Netezza, the data warehouse appliance makers who were acquired by IBM in 2010. cVidya knew Gillespie during his Netezza days; the two companies developed an integrated revenue assurance solution which allowed cVidya’s software to run over Netezza’s appliance.

The appointment of an American probably signals a renewed emphasis on raising cVidya’s profile in the US market. Gillespie’s reasons for joining cVidya are less obvious. Zettics was reportedly a growing business. In recent years Zettics has raised new capital which it has used to fund the acquisition of other companies.

Gillespie replaces Amit Daniel, cVidya’s former EVP of Marketing and Business Development. Daniel left during the month of January, and has already taken a new position at Verint, a business which specializes in technology to monitor employee performance. The quiet nature of her departure contrasts with the press release issued to announce her appointment in July 2011, which stated it was cVidya’s long-term strategic goal to grow market share and enter new markets.

WeDo’s Performance and What It Means for RAFM