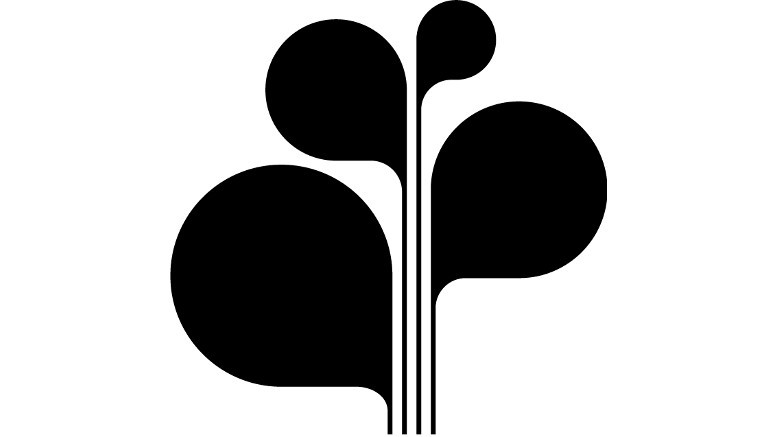 The Roaming Consulting Company (ROCCO) has published a survey which asked telcos how they rate different suppliers of simbox detection equipment and services. The survey included responses from 93 operators in 59 countries, covering every continent. It was conducted between April and July of this year.

Operators were asked to rate vendors based on their performance and leadership. The report covered those vendors that received ratings from at least 5 different operators. The following list names those vendors, plus how many operator ratings they received. The latter figure might be considered an indirect measure of the vendor’s market share.

Some vendors received fewer than 5 operator ratings, and so were excluded from the report. They were: Fraudbuster; Sevis; Telenor; Mobileum; Telecom Austria; Teralight; Lavastorm; Identitel; and Silat.

The customer response was generally positive for all of the 8 vendors who were included in the final report. Using a scoring system where 5 was the highest possible score, Araxxe, Keynote Sigos, LATRO and Meucci all received overall scores of 4 or more. Acision, BICS, Mobius and Revector scored between 3.5 and 4. The operators used over 30 separate metrics to assess each vendor. However, high overall scores corroborate my suspicion that simbox detection is a market where vendors struggle to differentiate themselves on factors other than price.

Stop Simbox Fraud in Your Network with AB Handshake