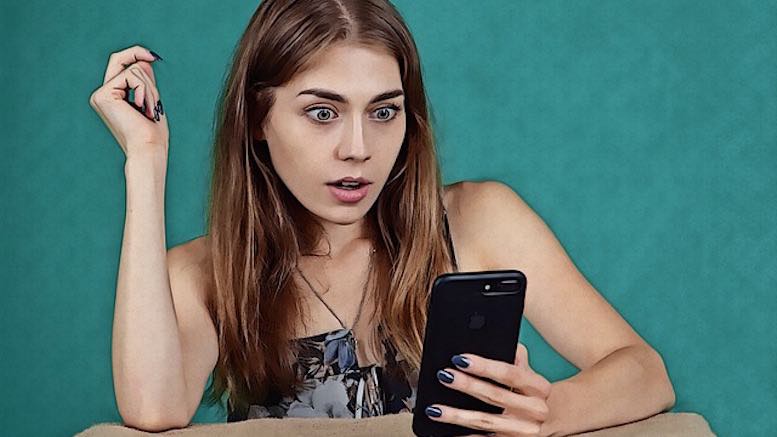 The title of this article speaks for itself. In the last two years Commsrisk has witnessed an increasing deluge of warnings about wangiri fraud from telcos, regulators and journalists around the world. However, the tsunami reached unprecedented heights this October, with consumers in six different countries being alerted to spikes in wangiri calls.

Spark, the New Zealand telco, used Facebook to tell their customers about an ‘influx’ of wangiri calls.

Italian newspaper Gazzetta del Sud wrote (in Italian) that readers should be wary of missed calls from Tunisia, observing that wangiri fraudsters had ‘gained vigor’ in recent days.

Digicel claimed to be working hard to block calls after customers in Trinidad and Tobago came under attack from wangiri fraudsters. Loop reported that…

…many customers on Digicel’s network were complaining about calls from numbers with area codes in The Maldives (+960), South Africa (+27), Slovenia (+386) and Belgium (+32), among others.

Vodafone Czech Republic took to Twitter to alert customers to the risk of wangiri (see below) whilst Mobilenet.cz reported (in Czech) that the operator had recently received an unusually large number of missed calls from the +265, +225, +247, +211 and +678 national ranges.

Romanian daily Evenimentul Zilei ran a story (in Romanian) about dial-back frauds costing victims up to EUR60 (USD66) per minute. They highlighted the large number of missed calls that recently came from Serbia, Guatemala, Albania, the Republic of Moldova, Pakistan, Senegal, Mali, Niger and Russia.

The Dutch edition of RTL News reported (in Dutch) that KPN and T-Mobile subscribers had received many wangiri calls in recent weeks. Countries in North and West Africa were identified as the apparent source. They also drew attention to tweets from Dutch customers who had received wangiri calls, such as the following.

These stories all have a common theme: there is nothing that customers can do about wangiri, except to remember not to dial back. This is unsatisfactory. Our industry needs to move beyond isolated piecemeal efforts that temporarily counter surges in wangiri calls after they occur. We need telcos, regulators and suppliers to act collectively on a global scale through new initiatives like the RAG Wangiri Blockchain. Otherwise the wangiri blight will just keep getting worse.