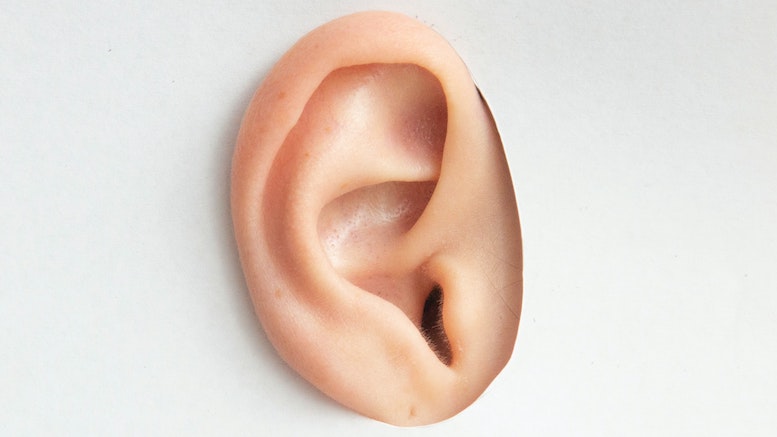 Hebrew-language newspaper Calcalist has published claims that Israel’s police used Pegasus spyware to surveil citizens without obtaining permission from judges. Pegasus is notorious phone spyware created by NSO Group and abused by a large number of governments. Information gained by listening to conversations and accessing the files on handsets was said to be consistently retained by Israel’s police even if it never leads to criminal charges.

The Calcalist articles, written by Tomer Ganon, alleges that teams of officers in the Sigint Unit of the Israeli Police would work in three shifts per day to monitor a single target at all times. These police officers were typically recruited from the elite 8200 unit of Israeli military intelligence. The police surveillance officers would use Pegasus to observe a mirror of the target’s phone screen continuously, reading every message and eavesdropping on every call. Only if this provided evidence of a criminal offence would the police then seek a court order to retrospectively authorize their surveillance. If no such evidence was gathered then the files obtained through surveillance would be stored without any judge being told about the privacy violations that had occurred.

Police surveillance targets were said to include mayors, government employees and protestors who had opposed former Prime Minister Benjamin Netanyahu. The account of wrongdoing included an especially creepy story about the surveillance of a particular married man. The man regularly logged on to a dating app for the gay community. This was noted to be used as ‘leverage’ if the police later engaged in any face-to-face interrogation. All information gained using Pegasus spyware is said to be routinely added to the target’s dossier, whilst deletion of dossiers is rare.

Omer Barlev, the Israeli minister with responsibility for policing, expressed his support for the police and played down the likelihood of wrongdoing in an interview for The Guardian. However, he said the next step was to wait for the completion of a preliminary assessment from Attorney General Avichai Mandelblit and that action would then be taken if required.

Israeli newspaper Haaretz separately reported they had seen a copy of a 2013 invoice for the Israeli police to purchase Pegasus software from NSO Group. The value of the invoice was ILS2.7mn (USD0.9mn). A source told Haaretz that this invoice was for the most basic version of Pegasus and that the police later paid for various upgrades.

NSO Group, which is an Israeli business, has previously said Pegasus was designed so it cannot be used against phones associated with Israeli or US numbers. This claim was subsequently debunked. It has also been said that Israel’s export rules prohibit the use of Pegasus against Israeli citizens. The articles by Tomer Ganon for Calcalist represent the first time that a reputable journalist has reported that Pegasus is being used to spy on Israelis. NSO Group often defends their business model by insisting Pegasus is only sold to government agencies so they can engage in the legal monitoring of suspected terrorists and criminals but it is difficult to see how NSO Group can realistically expect to enforce this condition.

You will find the first of Tomer Ganon’s Calcalist articles about Israeli police abuse of Pegasus by clicking here.