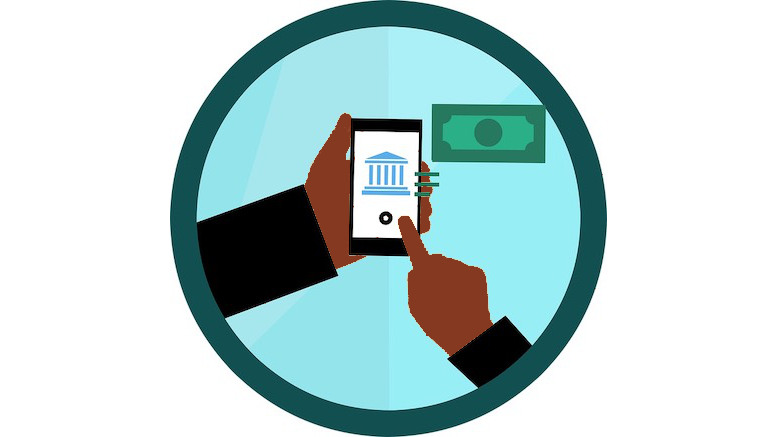 For many years I have regularly searched for news about revenue assurance, and there is only one context where it still routinely comes up as a genuine news item: African governments auditing the amount of tax they collect from telcos. First it is stated that telcos are untrustworthy sons of b*tches who are cheating their taxes. Then it is claimed they are plagued by fraud. If only somebody was able to do some kind of electronic monitoring then lots of money would be saved instead of wasted, and as a result the government promises to help the poor. Did they say a lot of money would be raised? No, they said an incredible amount of money would be raised. And if the promise of all this money does not persuade the public of the need for this monitoring, then somebody comes along and says it is vital to national security. And then the people are told there is a way to do this monitoring, that it is called revenue assurance, that other African governments are already doing this kind of monitoring, and it would be foolish not to do this monitoring, so here is a contract that was signed with a revenue assurance supplier without bothering with a competitive tender and nobody should question how much is being spent on this contract because it is bound to be worth it. Then a while later the people are told another story…

Nobody says the last story and the next story are separate. Nobody says they are separate because nobody even thinks to ask if they are connected. The second story is that the government is going to impose taxes on the mobile money transactions people make, or the SMS messages they send, or when they sign up to use social media, and so forth. This will also generate lots of much needed money for schools, roads and hospitals. Nobody seems to notice that the revenue assurance system talked about previously has yet to deliver any measurable increase in tax revenues, and so the poor have remained poor and there are no more schools, roads and hospitals than there were before. And so the world goes around and people act as if these two occurrences are mere coincidences. But you know better. Because when a government implements a system to monitor every time a phone is used you realize it may not be the telcos that the government is most interested in monitoring.

I should just write a template for this sequence of events because it now recurs so often. The only detail that needs to change is the name of the country and the links to the two stories. This time the country is Nigeria. And here are the links:

I am sorry for every African who is being exploited so brazenly. But I also hope that people outside of Africa wake up to what is happening in these countries. If they do not care about the harm being done to Africans, they should at least worry that the same tactics could be copied by governments anywhere. A cashless society, where a person’s digital identity has become synonymous with their phone number, is one where taxes would be most comprehensively and inexpensively collected by monitoring activity on the networks that carry the information needed to execute every transaction. Despite all the fuss about connected cars, the future of telcos could see them reduced to an appendage of the banking industry and an executor of the government’s tax policy. This is not receiving the attention it deserves in the West, partly because the USA is an outlier in how few Americans use their phones for financial services, and partly because of arrogant assumptions about which countries are first to adopt new technologies. This is then reinforced by a more general ignorance of important developments in the intersection of government and technology that are occurring in places like Africa and China.

An argument could be made for collecting tax through electronic comms networks. Tax evasion could be greatly reduced, so long as governments eliminate rival ways of moving money like cash and Bitcoin. Reduced tax evasion means the same amount of money can be raised more evenly, lowering the rates paid by people and businesses that already intended to be honest. These are legitimate reasons to collect taxes via networks and to implement monitoring to ensure those taxes are collected. But these are not the arguments being presented to the public.

The story told to the public is that the telcos are being taxed, and that the telcos are being monitored. The reality is that governments are hiding behind telcos because they do not want to be transparent about what their actual strategy is. This makes corruption in the selection of the businesses who win the national revenue assurance contracts much worse than it may first appear. These revenue assurance monopolies are not being set up to identify petty ante mismatches between the telco services that were accounted for and the services which were actually delivered. These monopolies are being established in advance of a digital gold rush, with the owners of these monopolies expecting to take a percentage of a huge amount of tax revenue.

The people who secure these national revenue assurance contracts are determined to obtain them before the new taxes are imposed. They know they would receive more scrutiny if their contract was awarded after it was plain that phones will be used to collect tax. Ordinary phone users do not always care about their privacy, but the dislike of taxes is universal.