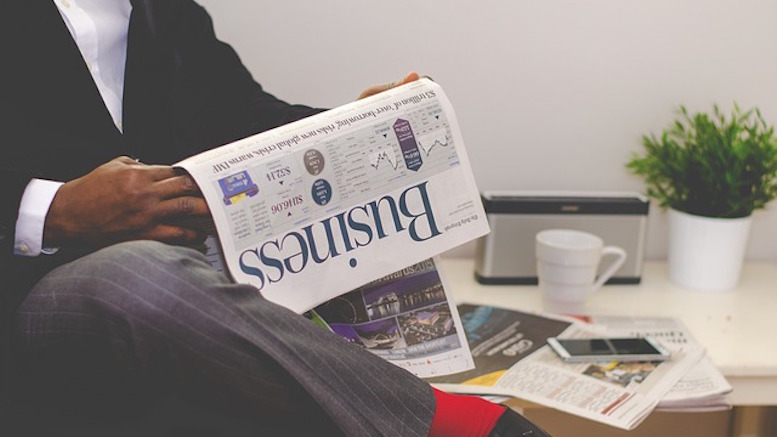 Little lies, middling lies, big lies, and enormous whopping great lies. Some revenue assurance practitioners have long been guilty of exaggerating the extent of telecoms revenue loss. Inflated boasts that seemed plausible have now reached hysterical dimensions. This is because the people who should have known better did their utmost to persuade audiences that did not know better. Those audiences heard the numbers, believed the numbers, but did not understand anything about where those numbers came from. Now the chickens are coming home to roost, most especially in Africa, where it has become normal to report absurdly inflated promises of the tax revenues that can be collected through national revenue assurance audits.

The latest round of headlines from Nigeria illustrates how bad the situation has become. Lawyer and former politician Femi Falana wrote to the Nigerian Communications Commission (NCC), demanding they publish the contract award letter for their country’s new national RA audit, which is meant to assure the NGN600bn (USD1.65bn) collected from the government’s 2.5 percent tax of telcos. This is a big number – which has been deliberately confused with the supposed losses being made by telcos. This is how the headlines present the story, ranging from the more responsible parts of the media to those who profit from sensationalism.

Femi Falana may know how to be a lawyer, but he obviously knows nothing about how telcos work. The most inflammatory part of his letter to the NCC reads:

Having regard to the facts and circumstances of this matter it is hoped that you will not allow us to resort to litigation which will lead to dire consequences for the Management of the Nigerian Communication Commission for causing the nation to lose the revenue of over N600 billion per annum.

Not being able to assure that tax revenues are complete does not mean no tax can be collected at all. That much is proven by Falana being able to quote the amount of tax he expects to see collected from telcos. And it is hard to understand what is so vital about the work that will be done by the RA consultants hired by the NCC. How will failing to make their contract letter public cause huge losses? However, Falana’s letter gives the NCC just two weeks to publish, or else he will apply for a court order to force them to do so.

The NCC subsequently pushed back on Falana’s scaremongering. The Nation reported excerpts from a statement made by NCC Executive Commissioner Sunday Dare:

The Revenue Assurance System is, therefore, to provide an additional layer of assurance that our licensees continue to meet their obligations without fail. The wildly exaggerated ‘loss of N600 billion annually’… is therefore simply not true.

Even the most incompetent IT auditor has heard of garbage in, garbage out. Big numbers can be twisted into big lies. I do not know enough about the politics of Nigeria to comment on Falana’s reasons to make such a fuss over the contract terms for the revenue assurance audit of telcos. But responsible RA professionals know how much confusion has been sowed by the garbage circulated by our own community.