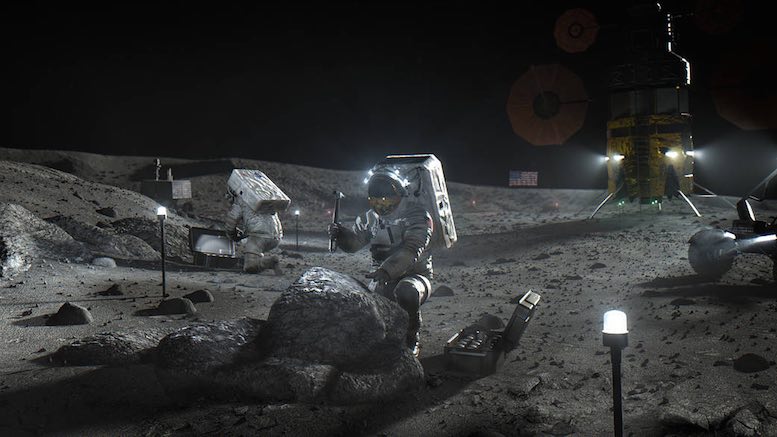 NASA has awarded a contract to Nokia’s American subsidiary that will pay them USD14.1mn “to deploy the first LTE/4G communications system in space”. The fixed price deal is one of a series of contracts to support NASA’s Artemis lunar exploration program, which intends to land a man and woman on the Moon by 2024, the first such landing since Apollo 17 in 1972. Mobile connectivity will be used for communication between astronauts, vehicles and habitats, and may potentially be extended to spacecraft.

All of the contracts issued during the USD370mn procurement round were given to US businesses. Presumably the lack of a genuine American network manufacturer caused some inconvenience, but at least it means Huawei will not get to the Moon first.

It is unclear if roaming rates will be out of this world, or merely sky high.