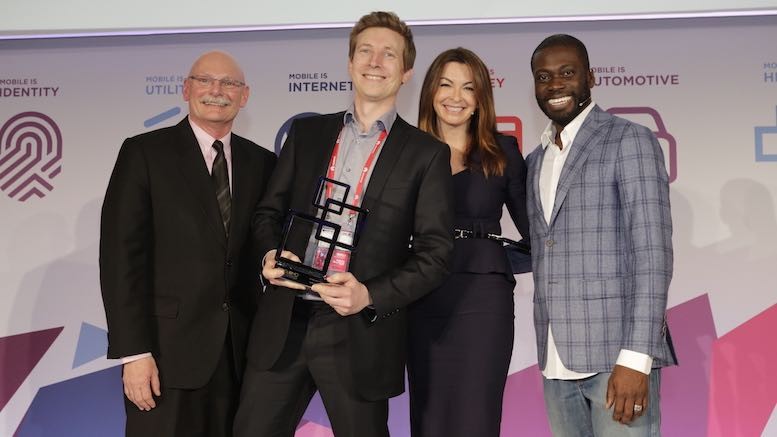 Nominations have been announced for the GSMA’s ‘Glomo’ Global Mobile Awards 2017, including the category for Best Mobile Security or Anti-Fraud Solution. The nominees in that category are:

Last year’s winners were Trustonic for their Trustonic Secured Platform (pictured above). As usual, this year’s awards will be handed out during Mobile World Congress, later this month.

Having seen presentations about the work done at KT and Safaricom, I am not surprised they are on the nomination list. Well done to them. That said, I would speculate that Nokia’s NetGuard is a likely winner. Mobile malware, ad blocking and security for the Internet of Things are all very hot topics, meaning NetGuard’s smartphone and IoT-oriented security solution will tick a lot of boxes for a lot people.

In contrast to the nominees, I have less praise for the GSMA, who must be aware that telcos face a plethora of risks but seemingly take no interest in risk prevention or mitigation if it falls outside an unnecessarily narrow scope. Fraud and security are important, but why should an investor or customer attach more importance to them than all the other screw-ups, crimes and weaknesses which can wipe millions off the company’s value or leave customers exasperated with their telco?

You can see the full list of Glomo nominations here.