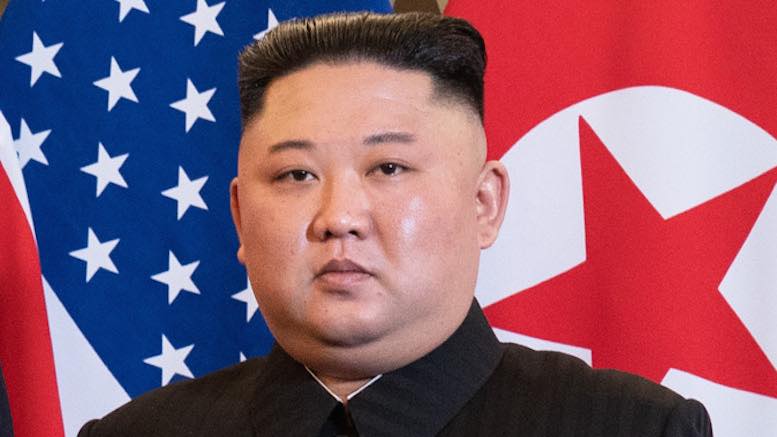 The government of North Korea has purchased 15 foreign-made devices to tap phones, reports Daily NK. According to their article:

Once the devices are up and running, North Korea will be able to listen to any mobile phone conversation through the Koryolink (191 numbers) and Kang Song NET (195 numbers) mobile services, the country’s two major service providers.

No information was provided about the equipment, which is reportedly manufactured by a German-Chinese joint venture.

Unlike other countries, the North Korean government makes no secret of the way it uses telecommunications to spy upon everybody. On the contrary, the article says that anyone subscribing to a mobile phone service will be told that the government has the ability to listen to their calls. Presumably the idea is that if Supreme Leader Kim Jong-un (pictured) cannot hear anything bad said about his regime, then nobody else can hear it either.