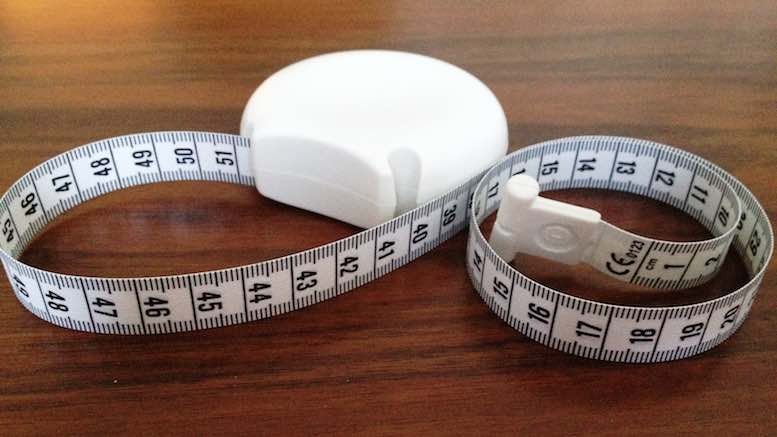 The focus on the “quantifiable”, when taken to another level, can completely debase the work we do. A colleague of mine in a previous job used to brag about the number of RA controls he had implemented. We would be sitting in a meeting and he would announce with pomp that he had just launched another 25 brand new controls for mobile money. Sadly we did not have drumrolls to accompany such pronouncements. I have no proof but I suspect those controls were deployed merely to give an illusion of progress. Every time he launched into this predictable game of vanity, my mind would form a mental picture of him telling his subordinates “Folks, by the end of the week we need some 25 new controls. So, X, I want 9 from you… 7 from Y and 9 from Z.” As expected, his controls (mostly duplicates/rephrased versions of previously poorly-designed ones) were hardly addressing his risks. That did not stop him from regularly asking me how many controls I had for mobile money. Knowing his game, I would always meekly answer, “About 7… 3 of which are key.”  Ah, the look of gratification on his face. Then he would look at me with pity. I, of course, pitied him more. I must say this was a nice symbiotic relationship – I fed his ego generously and he, in turn, provided much needed amusement during some incredibly difficult times.

Truth be told, we must provide a way to measure our work – performance management, remuneration and incentives all require some solid numbers that determine why person/team A is better that person/team B and the resulting differences in performance rating and reward. Unfortunately, measuring the achievements of an assurance function in numbers is extremely basic. We assume that the “soft non-metric” components of our work are simply additional, side-benefits and not core to our purpose. As expected, since nobody is talking about these “unquantifiables”, our attention is taken up by the numbers. We soon find ourselves in a position where we eat, breathe and live the metrics. Taking the specific case of revenue assurance, as expected, management and risk committees will home in on the numbers. How much did we lose? How much would we have lost had it not been for RA work and so forth? Hardly anybody asks much about the culture changes that RA drives (or should drive) in the people who interact with revenue assurance teams. These aspects are difficult (if not impossible) to measure but it is hardly wise for us to ignore them entirely.

Using the example of good old audits, the scenario is applicable as well. The audit report will always be based on findings. It simply cannot capture the full discussions, the back-and-forth, the push back, the consensus and sometimes the full chaos that characterize audits. However, it is these very things (which are integral to the audit process) that the auditee or the “small man” in the organization uses to buy in or to reject our cause as assurance professionals. Can we put a value to that buy-in and can we measure how well we are doing in accumulating it? If we approach assurance as bullies, our metrics can even look better. We can, for example, push through more audits, faster, wider, and deeper even when auditees are swamped with other projects and we can drive more findings and remedial actions and deadlines that make little sense, simply relying on the power of our mandate.

Forgive my convoluted arguments, the point is rather simple. Even if we may not be able to put a number to our effectiveness at this, we have no choice but to refocus efforts in winning the souls of all CSP employees in the fight to embed risk management holistically. Whenever I am in a meeting and somebody mentions revenue leakage, if people turn instinctively to look at me, I know I have not won the battle yet. The battle is only won when the “small man” passionately feels that revenue assurance is not just Joseph’s problem.

I would wager that if your metrics are looking good but you are not “feeling effective” in the organization, you are probably on to something. Chances are that you have focused on the metrics, delivered great results and won many battles. However, if you have not already lost the war, you are on the way to your Waterloo.  Your armour was breached because you focused on what you could count, while all along the things that you couldn’t count were chipping away.

It is time we lost that glow we exude because of hitting target after target. Stop milking the metrics. Ultimately, the numbers of today may look good but it is the “unquantifiables” of today that shall determine the numbers of tomorrow – and therein lies the arduous task because it turns out that the soft non-metric components of assurance are anything but soft.