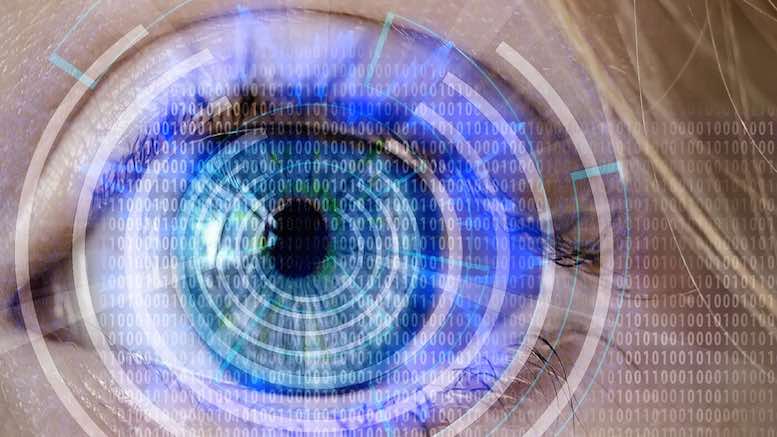 NSO Group Chief Executive Shalev Hulio has stepped down with immediate effect, reports Reuters. The move is the first step towards a significant restructuring of the business. The Israeli company has become infamous for supplying spyware that exploits bugs in phone software to allow remote parties to listen to everything said to the phone’s microphone, read all messages sent to and from the device, and copy all the files stored on its drive. Though the software is nominally supplied to governments and law enforcement agencies on the basis that it only be used to tackle serious crime and terrorism, there is copious evidence of its use for human rights violations. This has led NSO Group to be embroiled in multiple law suits instigated by some of the world’s largest technology companies, including Apple and Meta.

Hulio has been temporarily replaced by Yaron Shohat, the company’s Chief Operating Officer. Shohat is tasked with imposing 100 redundancies upon the company’s current staff of 700 prior to the appointment of a new permanent CEO. The company issued a statement where Shohat insisted there is “high demand” for NSO Group’s spyware. However, the main problem this business faces does not relate to the revenues it might generate but the potential liabilities if it loses the legal battles it is currently fighting. If the company is found to have behaved unlawfully then this will open the floodgates for further suits from individuals who suffered as a result of being spied upon using NSO Group products.

Israel has long been at the forefront of communications surveillance because of its unique combination of an advanced economy, hostile neighbors and continuous war footing. Investment in security spills over into the development of advanced products that can then be marketed around the world. But there are some forms of research and development which are best not monetized. Nobody wants to see the technology for nuclear weapons to proliferate more widely. Phone spyware is the privacy equivalent of a weapon of mass destruction; if spread in the wild it could obliterate everybody’s right to a private life. The NSO Group has always talked a lot of high-minded nonsense about limiting the use of their products so they are only used to spy upon legitimate targets. The problem is that businesses can never dictate to governments, however much they may pretend otherwise. In the 1980’s, the leaders of the former Soviet Union promised they would never use nuclear weapons first, but that is no comfort to anyone living in Ukraine right now. The best way private enterprises can protect the world is by suing NSO Group into oblivion.