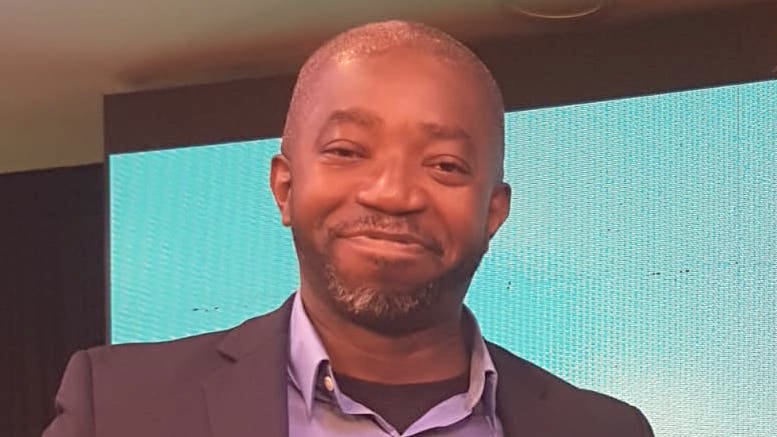 Ambrose Nwadike was a well-known and much loved telecoms risk consultant who sadly passed away last week. He provided consulting services on behalf of some of the industry’s biggest firms, including Nokia Siemens Networks, Nortel Networks and PwC; latterly he was the Managing Partner of his own business, Telecom Advisory Services (TAS). The telcos Ambrose served during his career included KPN, Vodafone, Celtel, Brasil Telecom, Swisscom and Méditel. He built his profile and reputation by working in a wide variety of countries over the course of a quarter of a century, leading him to make many friends amongst the community of telecoms risk professionals.

I first met Ambrose at a revenue assurance conference held in London in May 2003, where he was promoting Cerebrus Solutions. Ambrose impressed me through his easy, unaffected manner of dealing with people. He stood out from other salesmen at that event, not just by being black, but because he could speak from personal experience about the challenge of assuring revenues.

Ambrose actively sought to make the world a better place, so it came as no surprise to learn that he founded a magazine, entitled Coloured Pictures, which educated European readers about African cultures and traditions. Ambrose was inducted into the Hall of Fame for telecoms risk and assurance professionals at the RAG conference held in Nairobi in September 2018. He was the first, and so far only black professional to join the Hall of Fame. The following tributes come from two fellow professionals who joined Ambrose on stage for his induction ceremony in Nairobi, Nixon Wampamba (pictured center) and Joseph Nderitu (pictured right).

I first met Ambrose in 2007. We were attending a revenue assurance conference in Cape Town. As we were staying in the same hotel, I ran into him twice during breakfast. Ambrose was an affable chap. From the first morning, he greeted me as one would greet an old friend. We talked quite a bit about his work. Later during the day, he made an impressive presentation on revenue assurance KPIs, drawing richly from his vast experience with Celtel. I chatted with him some more and was very impressed by his knowledge and even more by how freely he shared insights.

I was to meet Ambrose later at RAG events. He attended the inaugural RAG Africa event at MTN and also the second Africa event held at Safaricom, Kenya. We always found time to talk during those events. His humour was refreshing. I took to calling him “Ambrose the Boss”.

It is the Nairobi event that remains etched in my mind. I was on the nominee list for the Lifetime Achievement Award along with Ambrose and a couple of other people. When Ambrose took the award, I felt really privileged to have been on the line-up with him because truly, if I can become half the professional that he was, I will have done well in this life. He was always inspiring and he always had a kind word for everybody who interacted with him.

Before the awards ceremony, he joked that getting an award for a lifetime of achievement is pretty much an indicator that one should go home and leave the stage for younger actors. We even laughed and said it might be just be like an asset that had depreciated so much that the book value is approaching zero too fast.

However, it is not because he needed to leave the stage. Neither is it that his book value was low. He gave his best and his departure should remind us to aspire to be the best we can. Eric recently asked, “Where are the black risk experts?”. I want to address my black brothers and sisters: if you want to know where you should be in this field, look no further, our departed brother has shown us exactly what type of professional you need to be.

It is with great sadness that I write of the passing of Ambrose Nwadike. For most of us, Ambrose was one of the prominent African RAFM leaders. If you have met Ambrose in a business or conference setting, you would conclude that this was a real gentleman.

I first heard of Ambrose when I started work at Celtel (ZAIN/Airtel) in Tanzania. At the time Ambrose was Director of Revenue Management, part of the senior management team. My personal interaction with him at the time was limited, as he soon left Celtel to set up his consultancy firm, Telecom Advisory Services.

I interacted with him again during the various RAG conferences; Ambrose was always pushing the interactions and never shying away from having a detailed discussion. One occasion that I will always remember was during RAG Nairobi, in September 2018. At this RAG conference, there was a Hall of Fame Award, which both Ambrose and I were nominated for. Ambrose won the top award, and rightly so as a prominent ambassador for revenue assurance in Africa. During his speech, for accepting the award, Ambrose was the true gentleman and he projected the leadership and kindness that we will always remember of him.

Revenue assurance has lost a great leader, but the heavens have gained a great soul, a real gentleman. Rest in peace Ambrose, you will be greatly missed. 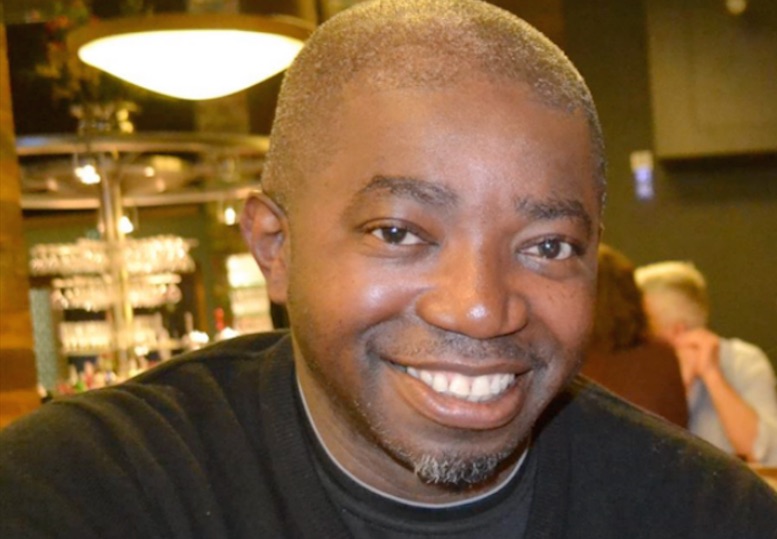