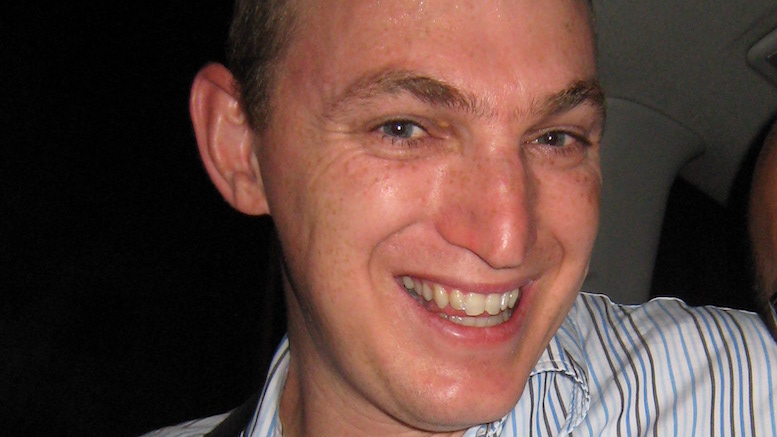 Every so often Commsrisk has needed to publish obituaries for well-respected professionals who worked in telecoms risk management. This is the first occasion I find myself writing an obituary for somebody who was also a good friend. Glenn Hovey will be known to many readers from his stints as Global Revenue Assurance Manager at Vodafone Group and as a member of the Revenue Assurance team at T‑Mobile UK. After five years working for British telcos, Glenn and his wife Cheryl chose to return to their native Australia to raise a family, where Glenn soon took responsibility for revenue assurance at Macquarie Telecom. Glenn remained at Macquarie Telecom for over a decade, occupying a series of senior management roles including Head of IT Operations and Director of Business Transformation. Having accomplished all he could at Macquarie Telecom, Glenn recently switched to a new role as Global Director of Business Information Systems and Transformation at Bravura Solutions. However, to list Glenn’s career accomplishments is to only tell half of the story of a popular man with a big personality.

Glenn’s tall stature, unabashed confidence and ready smile often placed him at the center of everyone’s attention. He would offer his opinions on most matters but was never overbearing, and he had the happy knack of being a willing leader whilst always remaining a team player. There are many funny stories that can be told about a man who tackled everything from salsa dancing to rock climbing with the same enthusiasm he showed when commandeering the tongs and taking charge of a backyard cookout. My favorite relates to a trip I made to Australia in 2016, when I looked forward to seeing Glenn and Cheryl for the first time since visiting their old home in England in 2009 to celebrate the birth of their first daughter, Emily.

A man with Glenn’s dynamism can sometimes be difficult to pin down, especially as he was going through a phase of mostly communicating via Facebook, so I found myself boarding the long flight from London to Sydney without being sure if he knew I was coming. It was early Sunday morning when I landed in Sydney, where I was greeted at the airport by another old friend and her baby. Bleary-eyed, I rued not having sunglasses as the bright Summer sun beat down, and I envied the baby’s uninterrupted sleep as we walked to my friend’s car, though at least the car’s air conditioning provided relief from the heat. My hopes of a nap before venturing outside again were dashed when my friend advised we needed to stop at an organic food market to do her weekly grocery shopping. Not being much use at navigating the busy market whilst half-asleep and steering the baby’s pushchair, I stopped in a shaded spot to entertain the baby whilst my friend scooted around the stalls. Two charming young ladies wandered by, their attention drawn by the baby, and I found myself enjoying a conversation with them despite my delirious state. A while later a booming call emanated immediately behind me: “I’d recognize that voice anywhere”. I turned to find myself embraced by Glenn. He had once again demonstrated the ability to be around whenever you wanted him, even if his presence was not expected. The charming young ladies were his daughters, so I then needed to explain to Emily that we had actually met before, though she would have been too young to remember.

Glenn was a smart and ambitious man who did good work and was respected by his colleagues. He sought to make the world a better place, whilst always being fun to be around, with the result that he was liked by many. Glenn was also a devoted family man who leaves behind a wife and three children. Everyone who knew Glenn will miss him greatly. 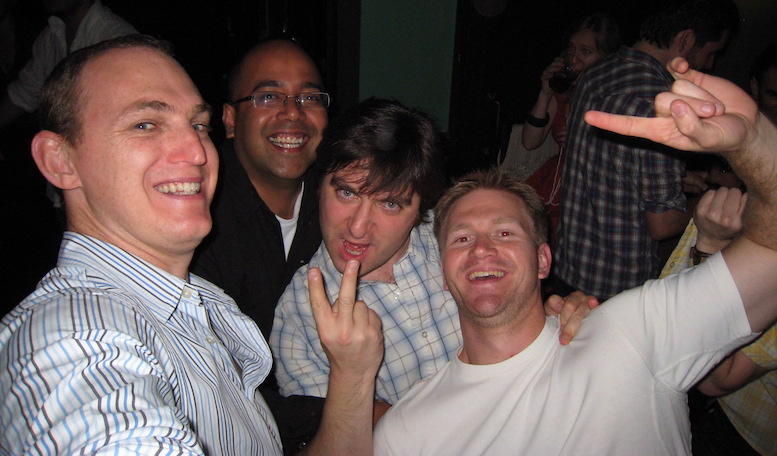