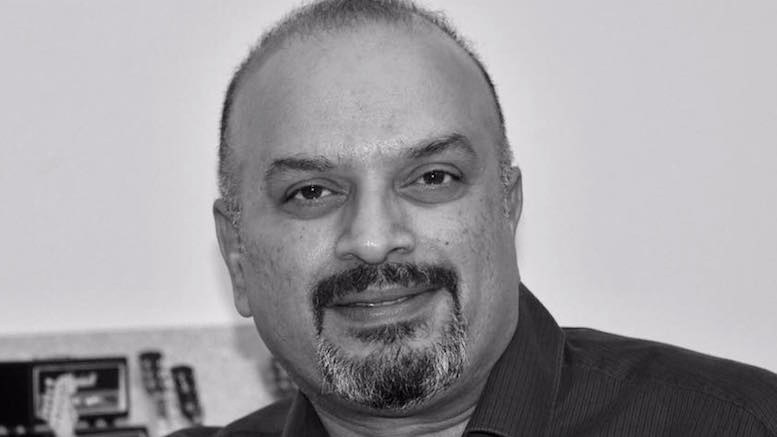 Santhosh Gopalan, a widely respected telecoms professional, passed away on the morning of 23rd July. He was known to many of you, having previously worked for Mobileum, AssuringBusiness, Du, STC, Econet Wireless, Accenture and Ooredoo Kuwait amongst others. Santhosh had recently joined Subex. Shankar Roddam of Subex wrote this obituary for Santhosh. 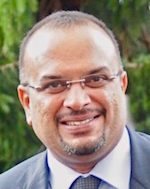 It is with great regret that we break the news of the sad demise of one of our senior colleagues – Santhosh Gopalan. With over two decades of experience in leadership roles across telco operations, consulting/advisory and business development in the space of fraud, revenue assurance and risk, Santhosh was a renowned face that many looked up to. Having cut his teeth with the first wave of telecom operators in India during the late 90s, he headed abroad to serve with a series of telecom startups across Asia, Middle East and Africa, before moving into the fraud and revenue assurance space at the turn of the century.

Santhosh was deeply involved in the erstwhile GSMA Fraud Forum (now FASG) where he was part of the management team until he left the telecom operator space in 2012. He has also served as an Operator Sponsor for the TM Forum’s Fraud Management stream under the Revenue Management catalyst. Since 2012 he was in leadership roles with consulting and advisory service providers before finally moving over to the solution provider side. At Subex, Santhosh was the Head of Consulting, and was one of the most knowledgeable individuals in the organization. 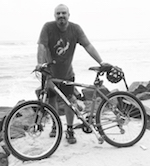 Santhosh lived his life fearlessly, dealt with challenges head-on, and believed anything was possible with perseverance and hard work. Outside of work, he was an adrenaline junkie, an avid biker, and an absolute authority in the field of automobiles. The countless condolence messages pouring in on both work and non-work related forums are a testimony to his popularity, and the value he brought to the table wherever he went.

A charismatic individual, a dynamic leader, an out of the box thinker, and an extraordinary go-getter – Santhosh leaves a void that cannot be filled. Our prayers are with the family as they deal with this bereavement. May his soul rest in peace.

Dear Santhosh, you will be missed. Terribly.