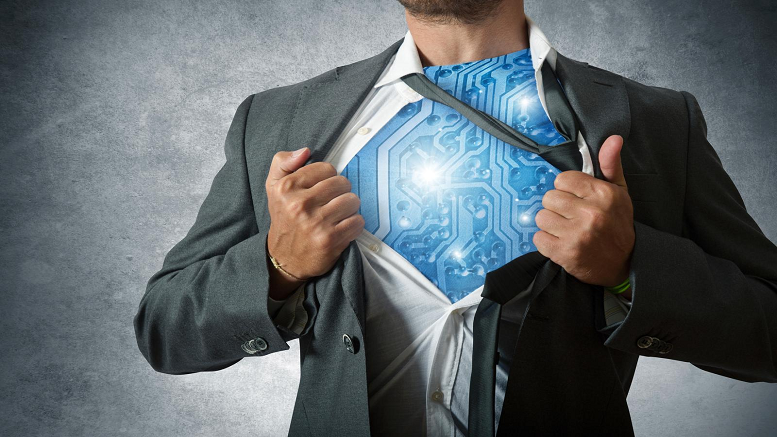 What do national revenue assurance audits in developing countries have in common with net neutrality enforcement in developed countries? The answer is that they both suffer from a perverse attitude to gathering data. The former sees some poor governments spending horrendous amounts on automated network monitoring systems just to validate that telcos are paying all their taxes, even though it should be possible to audit the tax revenues for any business by simply following the flow of money after it is collected from customers. The latter exhibits the opposite perversion: the richest governments in the world will castigate telcos for the way they manage traffic whilst solely relying on shabby, incomplete, indirect and anecdotal information because they are too cheap to do any automated monitoring of the rate at which bytes are transferred from one computerized system to another computerized system. Sadly, telcos cannot point fingers at governments and regulators in either instance, because they also take a perverse attitude to gathering data about their own business, concluding that if they do not monitor their own faults then they will not have any.

The unlucky few who choose to attend my workshop on the second day of the 20th SIGOS Conference for Telco & Digital Experience will hear me expand on my reasons for believing that every country and most telcos have an insane attitude to automated testing of telecoms networks. Having listened to my opinion, the audience may conclude that the world is sane, and that only I am crazy. Hopefully my workshop will entertain them anyway. With that in mind, the discussion will also touch upon the insane characters of two great writers, the nature of alternative facts, a popular tweet, how Google lobbies both the government and the public, what a Nigerian student thinks of revenue assurance, and how a French telco mismanaged the biggest billing error in history. If you are so crazy that you want to understand the connections, but cannot join me in the Mailand room of the Nuremberg Exhibition Centre at 2pm CEST today, then please console yourself by flicking through the slides below. I hope they make sense to you!