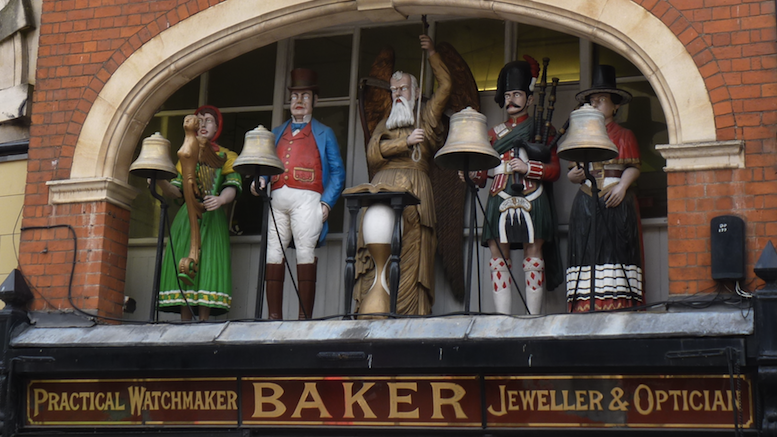 I have been so busy recently that I complete forgot an important anniversary. talkRA is now so settled, it has become part of the wallpaper of my life – something I read and contribute to as a matter of course. However, talkRA was born in August last year, so this post wishes a belated happy birthday to talkRA!

Looking back on the reasons for launching talkRA, I think they remain as valid as they were a year ago. People who do revenue assurance need a place where they can debate the development of the science of RA. Development cannot take place by trying to run ahead of the crowd, pretending to have all the answers, and demanding everybody follows. It can only take place if individual points of view are given room to be properly articulated and contrasted. Sometimes people will disagree. I believe we learn more from the disagreement of experts than from the consensus of everybody. In that respect, talkRA has proven itself to be a success. On talkRA we hear individual voices that convey deep insights on the practice and future of revenue assurance. To my mind, that enriches the practice of revenue assurance, and plays an important role in shaping its future.

The interplay of opinions is vital to talkRA’s continued success, and it was good to see that happening yet again in recent weeks. Ashwin Menon’s post called ‘Raw Data, Workflows and Mr. RA Analyst’ prompted Mike Willett to write ‘On analytics, dashboards and RA’. Where else would you see such an open yet detailed dialogue between two professionals with so much experience between them? By the miracle of modern technology, I sit in the UK, commenting on a dialogue between men in India and Australia. Between them, Ashwin and Mike dissected the role of dashboards in revenue assurance with clinical precision. They highlighted the need for deep-dive interrogation of data that complement the high-level summaries and alarms. That in turn poses a challenge to vendors, consultants and operators. How do you deliver cost-effective tools to drill into the detail, and not just create a pretty top-level picture? How do you ensure your RA team acts on the real issues, and does not just present pretty (and inaccurate) reports to bosses? It is questions like these that will prompt the further development and improvement of RA.

Over the year, talkRA has itself developed. It started as a place where the team of authors could write. Now we also hear people talk about revenue assurance in their own words. Most recently we heard Nitin Patel talking about his experiences of RA in Africa. The podcasts have been graced by some of the best-known people in revenue assurance. Communication is key, and I am very grateful to everyone who has shared their knowledge with talkRA over the last year.

The world is imperfect, and that is lucky for revenue assurance people, or else there would be no need for revenue assurance. We can learn from mistakes, and we can learn from each other. That means we need places where we can hear stories of both the bad and good in RA. We started talkRA as an experiment, to see if there was interest in offering an alternative voice to the RA community. One year on, the statistics are good. Over 5,000 people have visited talkRA since it launched. Over 1,000 of those people visit the site more than once a week on average. talkRA has been read in 140 countries around the world. To everybody who has visited, thanks for listening. There is plenty more to come.