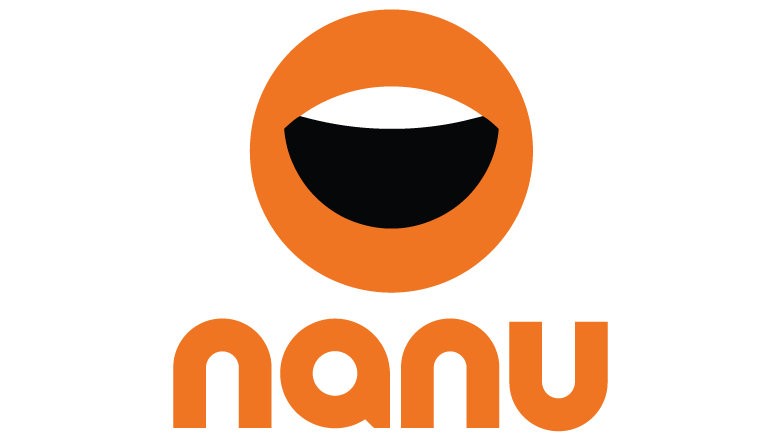 One OTT provider has come out and plainly stated what we should all know already: network operators will be in big trouble, if they do not refresh their strategy and find a way to profit from OTT services.

Martin Nygate is the CEO of Nanu, suppliers of a Skype-like mobile phone app. Their service is subsidized by delivering adverts to users, and the app is designed to work well over 2G networks. Because smartphone sales are expectedly to rise sharply in developing countries, whilst RAN network investment may not keep pace, Nanu is well placed to fill the demand in developing countries for comms services which are cheaper, but more feature-rich, than traditional voice and SMS. However, whilst you might think Nygate’s main rivals are Skype and the other OTT providers, Nygate is more concerned about the damage that OTT providers will do to the operators they piggy-back. This is taken from a piece that Nygate wrote for Capacity Asia 2015.

The threat to operators is increasing with the migration of voice calls from the operators to VoIP providers such as Skype, WhatsApp and of course Nanu.

This has created a situation where the operators view the OTT’s as competitors to their existing revenue stream and business model which has prompted demands from the operators to regulate and ban the further expansion of these services in their domestic markets.

Nygate is right on all scores. Some telcos are trying to respond by being negative – by looking for governments to obstruct and burden the rising OTT players. But this is a wrong-headed strategy. At best it will slow the operator’s decline. It will not reverse it. Nygate was pessimistic about the prospects of any operator that refuses to revise their approach for dealing with OTT players.

Carriers and operators are demonstrating clear signs that they are protecting their existing revenues and business models. Their reliance on their marketing position and customer base, combined with a conviction that customer loyalty that has been built up over decades is sufficient for them to weather the storm, may ultimately prove to be their downfall.

Nygate suggests there is a better way forward, for all concerned.

The partnerships between carriers and OTT’s need to move to a model based on revenue sharing, where the operator can substitute the decline in revenue from their subscribers, with revenue generated by the OTT’s. It is incumbent on the OTT’s to compensate the carriers for the traffic that is routed over their infrastructure. However, the challenge faced by the OTT’s is that very often they do not have a credible and sustainable business model for revenue generation as their business models are routed in growth of user base as opposed to revenue generation and profitability.

Though Nygate is talking up his own business, he makes a lot good points. His analysis of the strategic risks is crisp and clear. OTT services can also be overhyped – growing the number of users is not the same as increasing the revenues earned from them. However, operators need to learn how to cut win-win deals with OTT players. Though OTT providers may sometimes seem like parasites, even a parasite suffers if its host is sick. OTT innovators must be allowed to experiment with supplying new features that customers will enjoy, whilst they must also generate and pass on enough revenue to sustain the underlying networks.

Fighting Surcharges in Origin Based Pricing

Disney Woes Reveal the Weak Side of OTT Players