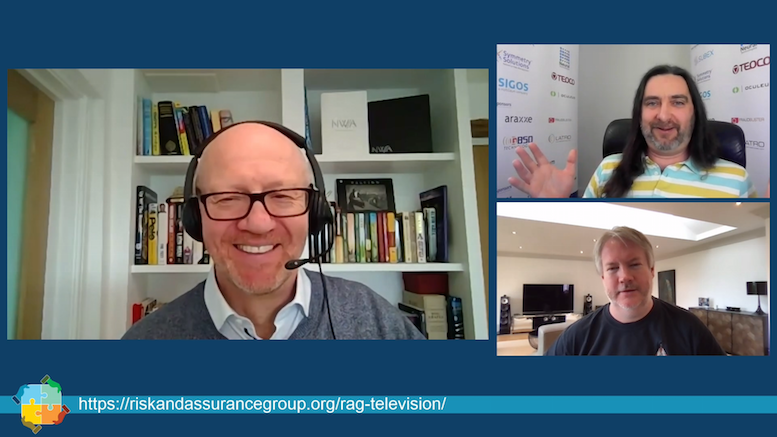 Audience figures for the first 21 episodes of RAG TV’s online discussion program have surpassed 10,000 views in total, with an average of almost 500 viewers per episode. The weekly show is now in its third season; five episodes were created for the first season in early 2020, 10 episodes during the second season, and the 10,000 view total includes the first six episodes of the current season. These figures include both the live viewers and any on-demand replays of the recording that occur during the two weeks immediately following each live broadcast.

Season 3 has consolidated the success of previous seasons, with each individual episode attracting over 500 viewers. Episode 6, which featured Shahid Ishtiaq discussing revenue assurance for 5G operators, is the most recent show included in the statistics, and also set the audience high point for the current season with 708 viewers.

Audience figures for Season 3 have been far more consistent than they were for earlier seasons. This suggests the show, which can be watched by anyone without needing to register, has built up a following that reliably tunes in each week.

Yesterday’s show was Episode 8 of the current season, and it featured raconteur and revenue assurance pioneer Moly McMillan (pictured above, left). Moly cut his teeth as Director of Revenue Assurance at cable provider ntl before most of the telecoms industry had heard of revenue assurance. He stayed with ntl as they transformed into Virgin Media, then left to roll out new revenue assurance functions in uncharted territory, first for the exotic array of mobile operators in the Millicom Group, then for the groundbreaking OTT provider Skype. Now Moly is a business and investment advisor who applies the same assurance principles to organizations working in many other fields, including digital currency and asset management. It was no surprise that Moly had plenty of anecdotes to share and observations about how to succeed in a career based around managing risk. If you missed the live stream then watch the replay below.