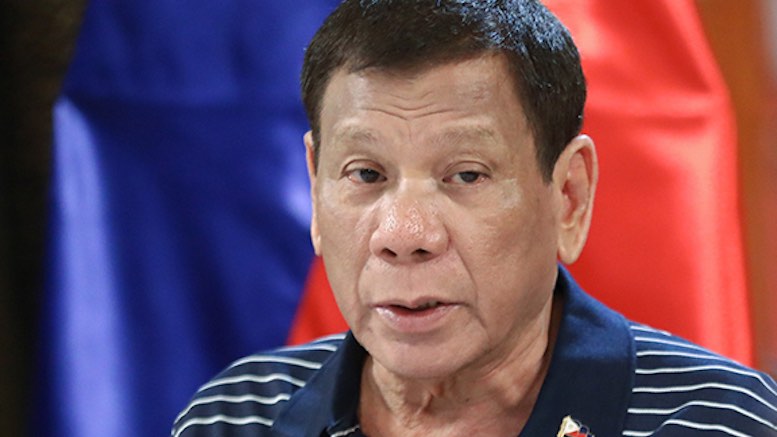 Philippine President Rodrigo Duterte (pictured) has vetoed legislation that would have made registration of all SIM cards mandatory because the law would also have required the identification of all users of social media accounts, with a potentially negative impact on privacy, reports the news agency of the Philippine government. The SIM Card Registration Bill was motivated by a desire to reduce crimes enabled by the misuse of SIM cards and had already received bipartisan approval from both chambers of the Philippines’ Congress.

A spokesman for Duterte said that the inclusion of obligations relating to social media accounts could potentially lead to the infringement of constitutionally protected rights in the absence of clearer guidance about how the law should be followed in practice. The SIM Card Registration Act, if passed, would require Philippine telcos to register the full name, date of birth, and address of all SIM card owners as a prerequisite of their sale and activation. The Credit Card Association of the Philippines warned in January of a sharp rise in SIM swap frauds.

The proposed law attracted significant public opposition, with over 80,000 signatures for one online petition that asked for the President to reject the bill in its current form. A statement issued by opponents to the law immediately following his veto observed:

…we were this close to allowing an intrusion into our privacy for what was nothing more than security theater. Today, even in the face of such full-throated bipartisan support for the passage of the SIM Card Registration Bill into law, the President vetoed it not only because the constitutional defects were glaring, but because the passage of this law posed a real and serious threat to our national security.