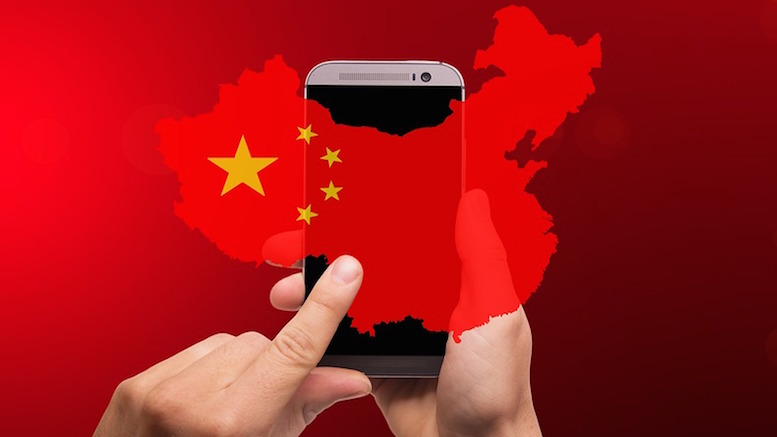 The governments of China and the Philippines are working together to find Chinese citizens who illegally entered the Philippines and joined criminal enterprises that target victims in mainland China, reports manilastandard.net.

Philippine President Rodrigo Duterte confirmed the existence of corrupt immigration officials who took bribes to let Chinese migrants enter the Philippines illegally. Some of the migrants are drawn to jobs offered by Philippine Offshore Gaming Operators (POGOs). The POGOs are targeting Chinese customers after China’s government banned online gaming, and are also blamed for a rise in criminal activities, including fraud. China’s Ministry of Public Security has canceled the passports of some nationals that work for POGOs, saying:

Such operations are aimed at the suspects of Chinese nationals who have committed telecommunications fraud crimes in different countries.

China continues to maintain a hardline stance on the various kinds of impersonation frauds that target mainland citizens but which are perpetrated by criminals who telephone from overseas. The Chinese authorities aggressively pursue the extradition of fraudsters born in mainland China and Taiwan.

Studies show that Filipinos spend more time online than citizens of any other country. This is partly due to significant investments in undersea cables to increase internet bandwidth. The country has pursued a strategy of encouraging foreign businesses to set up offshore facilities in the Philippines, supported by improvements in the country’s international communications infrastructure. However, this may also have encouraged undesirable social consequences, including a rise in online gambling and sex services.