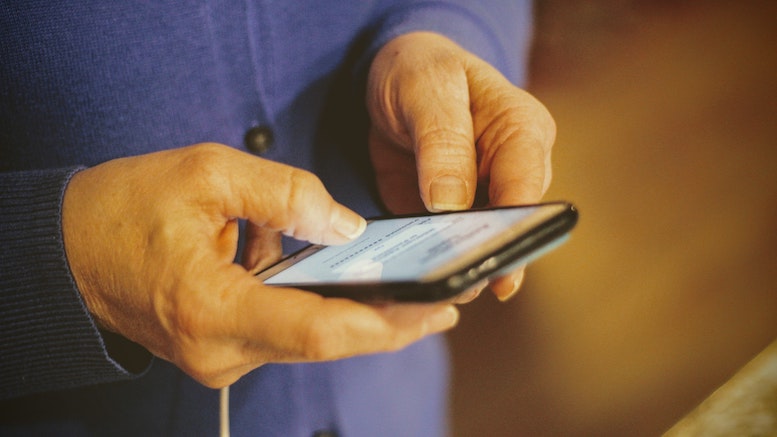 A 90 year old Hong Kong resident made bank transfers worth HKD254.9mn (USD32.9mn) after repeatedly falling for an impersonation scam conducted by telephone, reports the South China Morning Post. The scammers pretended to work in law enforcement in mainland China and told their victim to make a series of transfers to bank accounts so they could ‘verify’ if the money belonged to her after pretending to be investigating money laundering. The woman made a total of 11 bank transfers between August 2020 and January 2021 before realizing she had been conned and contacting the real police. HKD9mn (USD1mn) is being held in accounts that the police have frozen, but the scammers have absconded with the rest.

Impersonation fraud appears to be a particular issue for Chinese both living on the mainland and elsewhere in the world. In 2016 the Chinese authorities introduced harsh new penalties for telecoms impersonation fraud, including life sentences for those convicted of stealing more than CNY50,000 (USD7,700). They have also actively pursued the extradition of fraudsters from a wide range of countries. Meanwhile, an American academic study that set up a large honeypot to attract and analyze automated scam calls found that US residents also receive scam calls in Mandarin Chinese. It appears there may be cultural factors which lead ethnic Chinese to be especially vulnerable to phone scams that appear to come from Chinese consulates, government or police.