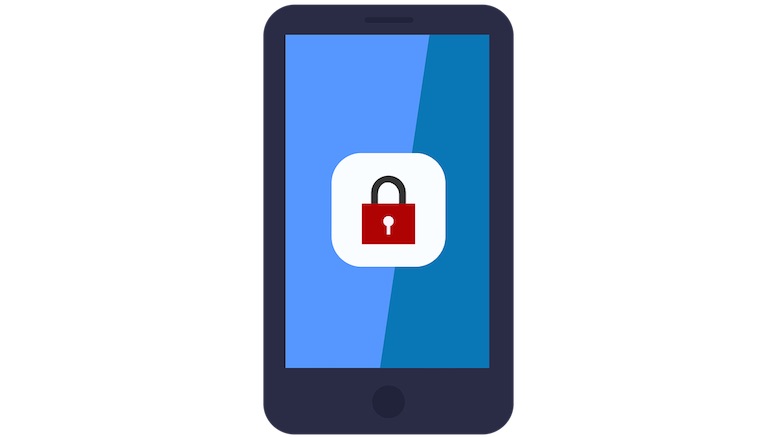 A report by the Federal Communications Commission (FCC), the US comms regulator, says tools to block nuisance calls “are now substantially available to consumers at no or low cost”. However, progress with the roll-out of the STIR/SHAKEN protocol for authenticating A-party numbers is still modest, with most calls between telcos still not covered.

The report highlights how call blocking capabilities are now widespread.

The FCC has made call blocking a priority in response to continued high levels of complaints from phone users about nuisance calls.

Billions of voice calls to US phone users are blocked every year.

Despite all the blocking, the FCC believes there were few cases where a call that the customer wanted to receive was blocked instead.

The report notes that commenters indicate there are few instances of false positive blocking (when a potentially wanted call is blocked), and that they are unaware of any instances in which their programs have blocked an emergency call…

AT&T makes a particular effort to ensure they do not interfere with genuine calls.

…to prevent erroneous blocks, AT&T investigates each number before blocking it at the network level. AT&T uses a team of fraud investigators to target suspected illegal high-volume calling events. The investigators and network analytics team develop a suspected robocall report, which is updated on a virtually continuous basis. This allows AT&T to investigate each suspicious pattern of calls; the investigation includes calling each suspicious number. AT&T also provides an outgoing message to the blocked caller, with a toll-free number to call. Also, many call blocking features send blocked calls directly to voicemail, which allows the consumer to retrieve the message and return the call, if desired.

However, there is some disagreement about the levels of erroneous blocking.

Commenters representing industries that make a lot of outbound calls assert that the rate of erroneously blocked calls is much higher than voice service providers indicate. Part of this false positive block, however, may result from consumers choosing not to answer calls from numbers they do not recognize and allowing the call to go to voicemail instead, an option offered by voice service providers.

Commenters representing industries that make a lot of outbound calls are concerned about what they describe is the number of false-positive blocks, or adversely labeled calls, arising from use of call-blocking tools. Encore contends that in one study, 45% of the calling numbers were labeled severe or high risk, even though all the callers had consent to call the consumers. According to RTI, the Commission must address the harm occurring from over-blocking legitimate calls, including calls from the federal government and its contractors. ACA International contends that in a survey by an independent firm, 21% of lawful calls were blocked, over 25% of calls that were not blocked were labeled, and of those, 24% were mislabeled. Although ACA International argues that this survey is evidence of erroneous blocking, the blocking may have been consistent with consumers’ chosen blocking options.

The National Association of Federally-Insured Credit Unions (NAFCU) highlighted a potential problem with calls from credit unions being incorrectly identified as wangiri fraud when they are actually warnings about other kinds of fraud.

According to NAFCU, one credit union calculated that over 100,000 calls were blocked between September 2019 and November 2019 by two service providers. NAFCU explains that a high volume of short duration calls from a tollfree number could generate blocking, but this could also be the calling pattern for fraud notifications from a credit union.

There are also complaints about the cost of fixing erroneous blocks.

Commenters contend that voice service providers, or their third-party analytics companies, have imposed significant fees to correct erroneous blocking. Americollect states that Nomorobo does not permit reports of erroneous blocking except by callers with paid Nomorobo accounts. One voice service provider’s call blocker requested a $500 monthly fee to remove labels and blocks. NAFCU states that one service provider allows businesses to register their phone numbers, but after a 30-day trial period they are required to have a paid subscription in order to continue using the service.

Whilst progress has been made with implementing STIR/SHAKEN, the mandatory protocol for preventing the spoofing of CLIs by validating the originating number, most inter-telco calls have not yet been covered by the protocol.

For instance, Comcast has begun to exchange authenticated calls with AT&T and T-Mobile, and explained that, as of December 2019, approximately 14.25% of all calls “originating on other voice providers’ networks and bound for Comcast residential subscribers had a STIR/SHAKEN-compliant header and were verified by Comcast.” T-Mobile explained that it is also authenticating some traffic exchanged with AT&T, Comcast, and Inteliquent. According to AT&T, it “exchanges approximately 40 percent of its SHAKEN/STIR consumer VoIP traffic with one terminating service provider.” Verizon stated that it was signing “under half of [its] outbound traffic” with one provider as of the end of 2019, and that “for the other three partners,” its production levels were under 5%. Cox explained that it is “exchanging authenticated traffic with four carriers resulting in over 14% of all calls on Cox’ residential IP network being verified.”

The FCC is also considering giving telcos a ‘safe harbor’ from liability for the unintended or inadvertent blocking of voice calls so long as such action is based upon reasonable analytics indicating that such calls were unwanted and therefore should be blocked. The proposal would also enable responsible providers to block calls from the bad actor providers that facilitate illegal and unwanted calls. This follows a 2019 FCC ruling which authorized telcos to block calls, based on reasonable analytics, as a default before they reach consumers.

You can obtain the FCC’s report on call blocking and progress with STIR/SHAKEN from here.