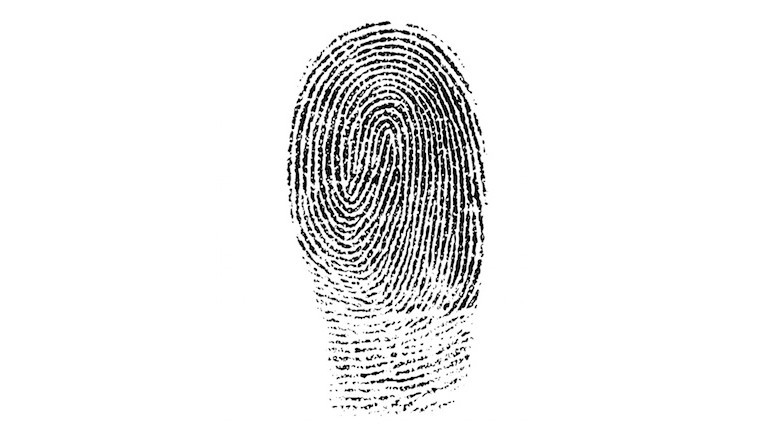 Fusion reports that American law enforcement officers have asked Professor Anil Jain of Michigan State University to help unlock a dead man’s phone by creating a 3D printed replica of the victim’s fingers. Their goal is to access the phone in the hopes of gaining clues about the identity of the dead man’s murderer. Jain made the fingers using scans supplied by the police. His technique involves coating the plastic fingers with metallic particles in order to make them conductive like human skin. Though Jain has not perfected the technique yet, he believes it will work in this case.

Whilst avoiding the thorny questions that surround when the police should have access to the contents of someone’s phone, there are plenty of other security and privacy issues raised by Jain’s technique. 3D printing is popular. The spread of fingerprint technology shows it will become easier to take copies of people’s prints, perhaps without their consent. If Jain’s methods can be replicated it could blow a hole through the reliance on fingerprints as the sole means of verifying a user’s identity.

Criminals can afford 3D printers too. Expect passwords to make a relative comeback because the only way to mitigate security weaknesses is to put multiple barriers in the way of naughty people.