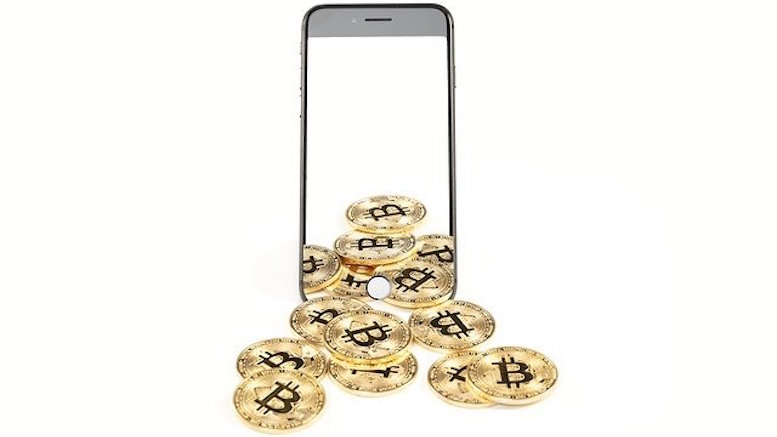 A year-long investigation by law enforcement authorities in the UK, US, Belgium, Malta and Canada has culminated in the arrest of 10 individuals believed to be responsible for a string of SIM swap raids. The gang is alleged to have attempted thousands of SIM swaps during 2020, leading to the theft of over USD100mn from the cryptocurrency wallets of their victims. These victims are said to have included celebrities and social media influencers.

Of the 10 arrests, eight were made in Britain. The UK’s National Crime Agency stated that the gang…

…targeted a large number of victims in the US and regularly attacked those they believed would be lucrative targets, such as famous sports stars and musicians.

The tactics employed by this gang highlights the differences between the way SIM swap crime is typically explained to the public with how organized criminals behave in real life. The police and media have encouraged the belief that every member of the public is equally at risk, but criminals who are arrested have usually pursued rich individuals who are believed to have considerable holdings in cryptocurrency. Stealing cryptocurrency is advantageous because it can be achieved by taking over the victim’s online accounts, the money can be moved instantly, and cryptocurrency is relatively easy to launder.

The gang was also typically youthful. The eight arrests made in Britain were of:

Not all the members of the gang were based in the UK. A 17 year old was arrested in Malta and another arrest was made in Belgium.

Although Europol’s announcement spread praise around many agencies, it is telling that the Santa Clara Regional Enforcement Allied Computer Team (REACT) team was listed amongst them. This specialist law enforcement unit has become expert in investigating the theft of cryptocurrency enabled by SIM swaps as a consequence of criminals pursuing Californian tech entrepreneurs.