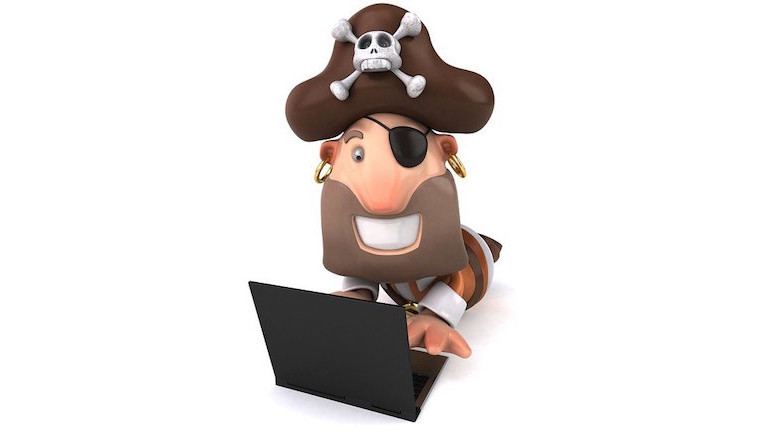 Law enforcement from France, Germany, Monaco, the Netherlands and Switzerland cooperated on an operation to shutter a piracy outfit that made EUR1.9mn (USD2.3mn) from the sale of streaming multimedia devices connected to their servers, per an announcement from Europol. Swiss police blocked the pirates’ website whilst eleven servers were simultaneously seized in France, Germany, the Netherlands and Switzerland.

The multimedia device was distributed by a Swiss company, allowing purchasers unlawful access to a total of 82,000 films and TV shows, all of which were protected by copyright. Apps on the multimedia devices were designed to access the streaming content on the dedicated website. The service was advertised on social media and customers paid for their devices through ordinary payment gateways and systems.

European police continue to place a high priority on pursuing streaming copyright pirates even though much of the content being protected ultimately belongs to US businesses. Media businesses have successfully lobbied law enforcement and have also dedicated significant resources to identifying piracy and hence instigating many of the police raids that arrest pirates and confiscate their equipment. Anti-fraud bodies should ask themselves why they have had less success with engaging the police to tackle other kinds of fraud that plague comms providers, especially as various measures suggest the total cost of these frauds dwarfs losses from piracy. A degree of sophistication and international cooperation is needed to tackle these frauds, but they are not significantly more complicated than the piracy operations routinely targeted by European law enforcement.