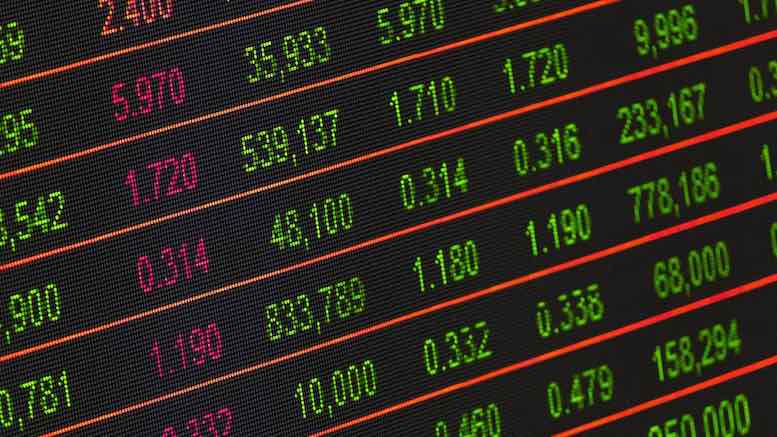 Consulting and revenue assurance supplier Cartesian has announced their financial results for 2016. The figures were poor but not catastrophic, and management sought to put a brave face on them. However, investors did not respond well and they had plenty of reason to be gloomy.

Revenues were down 8.4 percent compared to 2015, falling to USD71.7mn. Q4 2016 revenues were down 32 percent compared to Q4 2015, accounting for the entirety of the annual decline, though management argued that the final quarter of the year has historically been weak for Cartesian. They were more convincing when noting how the strengthening of the dollar hurt their figures; 60 percent of Cartesian’s revenues are generated by their EMEA operations.

Looking beyond management statements, it is possible to identify some of the company’s issues by analyzing the performance in each region. North American revenues fell by 15 percent to USD29.3mn. In contrast, UK revenues fell by 7.9 percent to USD38.1mn, and this will include the impact of the weakened pound following the Brexit referendum result. Revenues from other countries rose 75 percent to reach USD4.3mn, probably fueled by the acquisition of Farncombe, specialists in digital TV.

The response in Cartesian was to cut costs, offsetting some of the decline in revenues. Management noted this had partly been achieved by lowering the company headcount and reducing compensation. CEO Peter Woodward focused on the work he had done to reduce costs during the investors call:

When I took over as CEO in 2015, one of my initiatives was to perform a complete and thorough analysis of our different units in order to identify common business processes that can be streamlined, as well as eliminate unnecessary costs that have historically impacted profitability.

Though our work is far from finished, I’m pleased to say that a lot of the cost reduction work we performed in 2016 has already paid off for us and given considerable operating leverage for 2017. In fact, we’ve taken out on a run rate basis more than $4 million of overhead costs per year.

The GAAP net loss for the year was USD13.9mn, compared to USD7.7mn in 2015. The scale of the loss was driven by the write-off of all the goodwill on the company’s balance sheet. Despite the decline in revenues, the Q4 GAAP net loss was just USD100,000.

The company’s cash position remained relatively unchanged during Q4, with about USD4mn in cash and cash equivalents at both the start and end of the quarter. The equivalent figure for the start of the year was almost USD7mn. Whilst there was no immediate issue with cash, Cartesian was forced to report on the risk that it might not survive as a going concern. The following is taken from their official announcement:

Management argued that industry consolidation was making it harder to win deals at present, but that ultimately it would lead to more work because merged businesses will need to restructure their people and technologies. They also argued that Cartesian would benefit from important technology trends like the migration to IP networks, the cloud, and network virtualization.

The concerns of Cartesian’s management are not just limited to stemming the losses and keeping their business solvent. There is also the risk that the business will lose its listing on the Nasdaq stock exchange. As previously reported, Cartesian’s share price dropped dramatically during 2016, meaning they stopped complying with the Nasdaq requirement that shares must be worth more than a dollar. The Nasdaq has been on a bull run since the election of President Trump, and Cartesian’s shares also rallied in January, culminating in notification on 23rd January 2017 that their share price had been over a dollar for ten consecutive business days, meaning that Cartesian had regained compliance with Nasdaq’s listing rules. The share price remained above the dollar mark during February and March, but tumbled following the announcement of their financial results, losing 26.1 percent on Thursday 30th March, to close at USD0.82.

Previously insiders have increased their stake in Cartesian in order to buoy the share price. However, that strategy will struggle to lift a business weighed down by repeatedly disappointing results. For all the optimism expressed by Cartesian’s management team, it is not clear why sales should improve in the immediate future, especially as the detail of their filings and their announcements indicates a substantial drop in revenues from the company’s biggest customers. This would explain the emphasis place by management on cost cutting, but ultimately a smaller business with lower revenues is going to fall in value. It seems that Cartesian’s prospects will heavily depend on whether they can land a big new customer that will drive revenue growth.

Brexit may have hurt Cartesian but a weak pound should boost sales by the company’s British division, begging the question of whether the company would be worth more if it was split up. A strong dollar and weak pound is deeply unhelpful to a US-headquartered business that generates less than 40 percent of its revenues in North America and more than half of its sales in the UK. Furthermore, whilst sales fell in both regions, American revenues are suffering the worst decline, making the business increasingly dependent on the UK market. The US market may bounce back as a result of increased optimism in the economy, but such a turnaround cannot come soon enough for Cartesian’s North American division.

Cartesian’s market capitalization is less than USD8mn at the time of writing. An acquisitive firm may look again at this opportunity, and ask if they could find more upside by divesting the parts of the business that have struggled most, whilst focusing on the products and services with the best prospects for growth.

Cartesian Delists from Nasdaq; CEO to Step Down