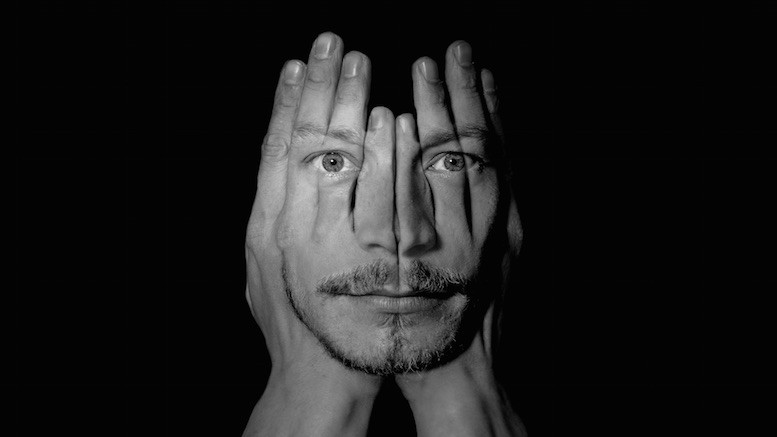 The thing about progress is that you really cannot stop it. Someone invents something, someone subverts it, finally we live with it or embrace it. Examples are everywhere. We split the atom and after that cycle of subversion and acceptance, it powers spacecraft to Pluto (and beyond) and helps power our planet. We decoded DNA and for a while we wondered if this meant that humans could be hacked (yes, it does). The pendulum of subversion and acceptance will keep swinging backwards and forwards for a long time.

Take privacy. There are two schools of thought. If you are doing nothing wrong, says one, then why do you worry about someone knowing what you do, who you do it with and where. The opposite view is argued with as much passion. And the privacy issue is becoming part and parcel of progress. Now, privacy issues are in danger of hitting the progress of the Internet of Things (IoT). Again, progress – if you believe that the IoT is progress – will not be stopped, or even slowed down, for long. The whole point of the IoT is that by knowing what you are doing, with whom and where makes managing our lives that much more efficient and fulfilling. So we need to embrace it.

And we do embrace it, even if it is unwittingly.

When there is an update to download, or a new app to install, you are asked whether you have read and understood the terms and conditions. And you lie. No-one reads, let alone understands the terms and conditions. And yet you click. The message might as well read ‘agree to whatever we want or you can’t use our stuff.’ An extreme view would be that this is basically blackmail. A data scientist at a recent meeting said that he knew a very high powered American lawyer who had been paid to look through Apple’s iTunes conditions of use and come up with a definitive guide to what they meant and the potential consequences of transgression. He couldn’t.

Privacy itself is a generational issue and pendulum will make it a ‘non-issue’ within a a few years. The same data scientist asks his interns (20 year old work experience employees) about their behaviour online. After some reticence he can report that all of them have several online persona, a couple completely in the public realm (where, according to Mark Zuckerberg, we now live our lives) and a couple in very private and secure realms. The average age of Facebook users has probably doubled in the last few years. Why? Because it is no longer cool, so teenagers have created private Twitter circles and communicate the ‘private stuff’ via SnapChat. Of course, Facebook is longer cool partly because now parents use it, but mainly because it is so public. Expect to see a whole raft of SnapChat apps coming out, so that we can all ‘manage’ our privacy – if we want to.