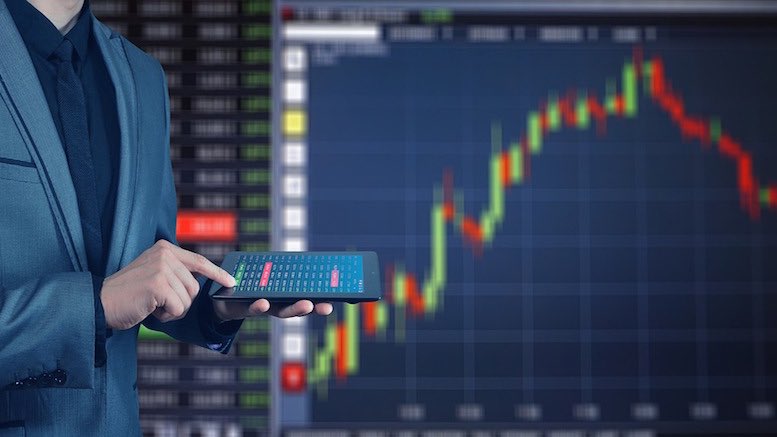 Shareholders of Cartesian, the telecoms assurance and consulting business, have been offered USD0.40 per share by private equity firm Blackstreet Capital Holdings (BCH). The proposed acquisition values Cartesian at USD3.78mn. The offer represents a premium of 137 percent to Cartesian’s closing price on 21st March.

The deal has been approved by Cartesian’s Board of Directors and its Strategic Review Committee. Cartesian Executive Chairman Donald J. Tringali said:

I suppose good news is relative, especially for shareholders. Cartesian shares cost over USD4 at the beginning of 2015, meaning the business has lost 90 percent of its value in three years. During that time the firm has suffered continued losses, falling cash reserves and management paralysis whilst trying to maintain a confusing mix of revenue streams which ranged from strategic consulting to niche managed services. As a consequence the share price fell so low for so long that it was eventually booted off the Nasdaq stock exchange. Having dropped into that abyss, shareholders might feel relieved to exit with 40¢ per share, even though they are selling a company which generates annual revenues of USD70mn.

BCH is certain to obtain a majority holding. However, they may need to go through the formality of a shareholder vote to approve the merger of Cartesian with another of BCH’s subsidiaries. They expect that merger to be completed in June or July. No mention has been made of which subsidiary company would be merged with Cartesian. None of the list of subsidiaries on the BCH website appear to be a good fit for Cartesian and its international clientele; try imagining telco consultants working alongside ice rink operators or subprime lenders. All of the BCH subsidiaries are focused on North American markets and have limited overseas potential, so unless the list is incomplete my estimation is that the portion of Cartesian which operates outside of North America will continue to face an uncertain future.

Though I have been calling them a private equity firm, BCH describes themselves as…

… a privately held diversified operating company that owns and manages lower middle market businesses. BCH is not a private equity fund. Instead, BCH is a permanent holding company that seeks investments in debt and equity of lower middle market businesses or corporate orphans that are in out-of-favor industries or are undergoing some form of transition.

As far as I can tell, that just means that BCH is a business run by opportunists with control of some money. And if my assessment is accurate, the much-needed strategy to turn Cartesian around is no more apparent now than it was before.