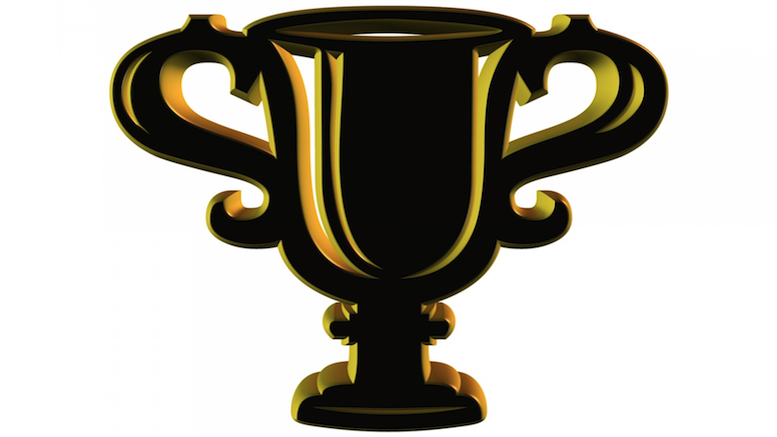 Like Popeye the Sailorman, I sometimes find myself saying “that’s all I can stands, I can’t stands no more”. Regular readers of talkRA will know what I am complaining about if I do the following…

Yeah, you know where I am going with this. We are talking about those infamous, ignoble and routinely abused ‘estimates’ of leakage. Step up Arindam Gosh, Head of Forensics at KPMG Bahrain and Qatar. (Head of Forensics? How forensic are these forensics?) Gosh told Bahrain’s Gulf Daily News that

“There is a greater need among utility companies such as power, water and telecommunications to ensure that leakages in terms of losses due to improper billing of transactions do not occur.”

Yeah. Right. Leakage in Africa is between 40% and 45%, according to a Senior Director of KPMG. At this point, all I can say is that I cannot exclude the possibility that Gosh was misquoted, but it is hard to imagine a defence of this prima facie nonsense. Throughout the article, when it comes to scary story exaggeration, Gosh is not just crossing the line. He sprints across the line with such vigour that Usain Bolt would be left eating his dust.

The term “revenue assurance professional” is used widely, but its use is premature. A real profession can punish the professionals that damage the profession’s reputation. They can fine them, or exclude them from the profession. But what can we do about guys like Ghosh? Maybe we should file a complaint with Papa Rob’s Global Revenue Assurance Professionals Association! And therein lies the heart of our problem, and why activities like revenue assurance are bound to suffer ever-sliding standards of behaviour unless we can start defining the outer limits of tolerable behaviour, and punishing those people who stray beyond them. How ironic that Papa Rob, the Grand Poobah of RA, is the first person who would need to be barred from the profession, because of his endlessly unethical behaviour.

I have a proposal. Awards are a joke. We have no genuine professional standards – at least not the kinds of standards that could be properly enforced. Nobody can be disbarred from claiming expertise in revenue assurance. But what if talkRA was to create a Hall of Fame, honouring the giants, and a Hall of Shame, naming the creeps? That way we could at least start acknowledging the differences between the good, the bad, and the really really ugly. But it could not work as a small effort by a few people. It would need genuine support. Not endless support – lines need to be drawn. It would need the support of the good, and must exclude the bad (and ugly). But the support must be broad enough to bestow legitimacy on the Hall of Fame (the kind of legitimacy that Papa Rob never troubled to get). It would require a corps of honest, honourable people to make it work. So here is my proposal for a Hall of Fame (and Shame). Five or six people form a committee, and take nominations for the Hall of Fame (and Shame). They agree a shortlist at the end of the year. The shortlist is sent to 100 reliable practitioners, all with proven CVs and established track records. The 100 practitioners vote whether to accept or reject each name on the shortlist. And then we have a little virtual ceremony (or maybe even a real-life ceremony?!) for the induction.

Plenty can go wrong with such a proposal. There might not be enough nominations of adequate calibre. People might argue about who or what deserves nomination. Providing reliable evidence to support a nomination will be tricky, and questions will be raised about how much the evidence is checked. Politics will likely creep in, with people pushing for recognition of their friends, their customers, their suppliers, their financial backers and themselves. Some will like the idea of a Hall of Fame, whilst disagreeing with having a Hall of Shame. For me, the hardest part is getting the 100 ‘electors’. If you just let people put themselves forward for that job, you will end up with half of them being the kind of self-promoting imbecile that belongs in the Hall of Shame. And it might all end up being a complicated chore with nobody motivated to keep the admin ticking over. Nevertheless, for all the obstacles, it might be worth the attempt. It would be one small step in the right direction, looking towards a future where we, as a real profession, can distinguish the limited number who are genuine professionals, and separate them from the gross gaggle of self-promoting loons.

Normally I do not finish a blog post by asking for comments. People are too darned lazy to leave comments. I know that. But for this proposal to work, we would need the corps of 100 electors who would need to vote on the Hall of Fame shortlist. So asking for comments is a quick way to engage enthusiasm, or the lack of it. And let me make the following observation. I would rather see electors who are decent hard-working folk, willing to engage in debate and leave a critique of this proposal at an early stage, than let the electors be dominated by big-titled buffoons with no real knowledge of the subject matter, no real interest in making this happen, and who will only rush to join the party at the last minute, because it might puff up their already inflated egos. So, I am asking you, stout-hearted yeomen and yoewomen who regularly read talkRA, to please comment now!

The Hall of Fame: Honoring Ten Champions of the Telecoms Risk Community