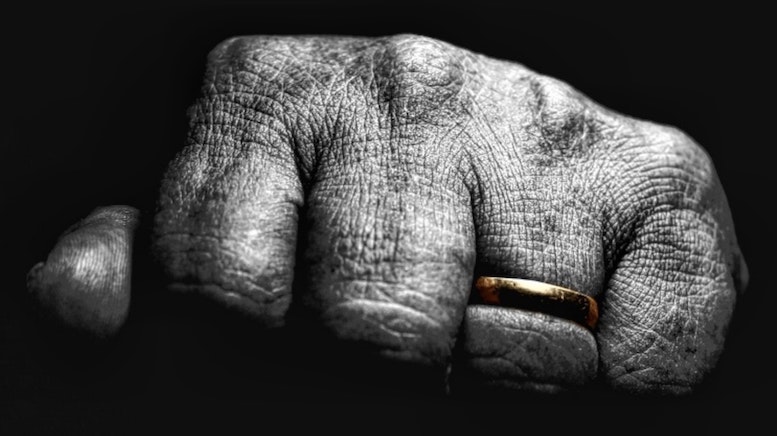 Pow! Biff! Zonk! Ghanaian politicians who disagree about the imposition of a controversial 1.75 percent tax on mobile money transactions debated the proposal with their fists in the country’s parliament on Monday.


The fight erupted after Deputy Speaker Joseph Osei-Owusu seemingly attempted to leave his seat to vote in favor of the new tax after using his position as chair of the parliamentary sitting to decide an immediate vote was required. Osei-Owusu belongs to the ruling New Patriotic Party (NPP) which proposed the mobile money tax but the NPP has only one more Member of Parliament than the opposition National Democratic Congress (NDC), who are steadfastly against the tax. Members of the NDC rushed forward when Osei-Owusu stood up, objecting that procedural rules forbid the chair of a parliamentary session from participating in a vote, though one member of the NPP has since claimed Osei-Owusu was only getting up to go to the toilet.

Whatever the reasons for Osei-Owusu’s actions, the commotion ensured the parliamentary sitting was adjourned without voting on the introduction of the new mobile money tax. One of the senior whips of the NPP has since stated there will be another vote when the Speaker of the Parliament returns from illness and is able to preside over parliamentary sessions again. This means it is now expected the NPP will use their one-vote advantage to enact the tax during January.

Widespread news coverage confirms that many Ghanaians oppose the new mobile money tax for obvious reasons. All of Ghana’s mobile money agents have committed to closing their shops today as part of ongoing protests about the regressive impact the tax will have on their businesses and on ordinary Ghanaians.

Violence is never the solution, but my sympathies lie with the opponents to this insidious tax. Flat taxes like these always hurt the poorest most. Rich people have other ways they can move their money whilst incurring lower costs as a proportion of transaction value. Ghana’s government say they are protecting the poorest by only levying the tax on mobile money users who spend over GHS100 (USD16) in a single day, but this amount is equivalent to the cost of a meal for two in McDonald’s and is less than would be spent by Ghanaians purchasing groceries for the week ahead.

The great benefit of mobile money is that it massively increases financial inclusion, giving many people the freedom to participate in the economy in ways they were denied before, either because they were unable to obtain traditional bank accounts, or because they were forced to pay inordinately expensive fees. Mobile money is extremely cheap and accessible but nothing is gained by maintaining very low fees for processing mobile money transactions if that fee is dwarfed by the amount the government levies as tax.

I am deeply suspicious about the motives of the ruling NPP in trying to force through a tax that is clearly unpopular with many ordinary Ghanaians. Ghana’s government already has an eye-wateringly expensive contract with Global Voice Group (GVG) to assure tax revenues collected from telcos by monitoring calls and mobile money usage, but it was revealed that another GHS241mn (USD40mn) was budgeted to pay an unknown third party to assure the completeness of taxes collected through the new mobile money levy. The NPP says the tax will raise GHS6.9bn (USD1.1bn) during 2022, which means they expect to spend 3.5 percent of the money raised just on checking that they collected it all. This makes the new mobile money levy extraordinarily inefficient for a tax that is completely digital and which applies a simple flat rate to transactions that are already being monitored for tax purposes.

GVG has been embroiled in numerous scandals around Africa, often revolving around the peculiar way they keep obtaining government contracts without facing any competition. Another GVG scandal involved sending government employees for training on GVG systems in Spain after promising the Ghanaian government that GVG would do all of its work within Ghana. It is odd that Ghana’s government has been so willing to repeat the lie that they are dealing with a Ghanaian business; GVG was founded by the former Primeminister of Haiti and its complicated ownership structure appears to culminate in a notorious Caribbean tax haven. Recently GVG announced the launch of a new service designed to generate revenue by levying taxes on mobile money. Is it just a coincidence that GVG announced the new mobile money taxation service it would provide to governments a short while before one of their government customers decided it must force through a controversial new tax on mobile money? I will let you decide for yourself.