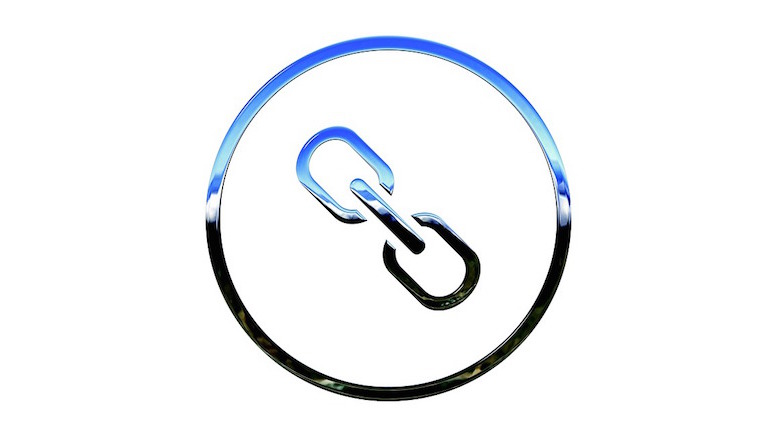 If authorities punish someone for linking to content, might they be violating the human right of free expression, as described by Article 10 of the European Convention on Human Rights (ECHR)? That is the issue that the European Court of Human Rights (ECtHR) had to consider in Magyar Jeti Zrt v Hungary. The court’s conclusion was that a human rights violation can take place, at least in relation to linking to defamatory content.

The applicant company, which operates a popular news portal (444.hu), complained under Article 10 ECHR that Hungarian courts had unduly restricted its freedom of expression by finding it liable for the posting on its own website of a hyperlink leading to defamatory content on YouTube.

The defamation revolved around a 2013 incident where a group of drunken football fans made racist remarks and threats against the pupils of a school where the majority are Roma. 444.hu subsequently published an article which included a link to a YouTube video containing the recording of a telephone call between the leader of the Roma minority local government in Konyár and one of the pupils’ parents. The former indicated that the attackers were members of a political party, Jobbik.

Jobbik brought defamation proceedings against a number of subjects, including 444.hu. The party argued its right to reputation had been infringed by publishing a hyperlink to a video that used the term Jobbik to describe the football supporters.

All the domestic courts that heard the case concluded, among other things, that 444.hu was liable for disseminating defamatory statements by conveying the impression that the football supporters would be organizationally linked to the political party. The defamatory act, in the case of 444.hu, consisted of the link to the YouTube video.

Having thus exhausted the internal remedies, 444.hu sued Hungary before the ECHR for alleged violation of its own freedom of expression. 444.hu argued that domestic courts had unduly considered the provision of a link as akin to the posting of actual defamatory information.

Having reviewed a number of authorities, including the CJEU decision in GS Media, the ECtHR noted that there was no doubt that an interference with the applicant’s freedom of expression had occurred and that it was meant to pursue a legitimate aim. The core of the assessment turned to whether it was also ‘necessary in a democratic society’ (as per Article 10(2) ECHR).

The court recalled that, for journalists, Article 10 protection is conditional upon them acting in good faith and on an an accurate factual basis so to provide “reliable and precise” information in accordance with the ethics of journalism (in other words, Article 10 does not cover ‘fake news’). When third-party rights are at stake, a fair balance must be struck between a journalist’s Article 10 freedom and other parties’ freedoms, including respect for private life under Article 8 ECHR.

With particular regard to the internet, while this has facilitated the dissemination of information, at the same time it has been posing greater challenges to the effective protection of Article 8. It follows that:

Because of the particular nature of the Internet, the “duties and responsibilities” of Internet news portals [which, the Court stressed, are to be treated differently from information society service providers] for the purposes of Article 10 may differ to some degree from those of a traditional publisher, as regards third-party content… Although Internet news portals are not publishers of third-party comments in the traditional sense, they can assume responsibility under certain circumstances for user-generated content…

Besides noting that a different treatment might be reserved to the dissemination of third-party content through traditional and online media, the ECtHR stressed the important of the internet to enhancing the public’s access to news and information, and held that:

[T]he very purpose of hyperlinks is, by directing to other pages and web resources, to allow Internet‑users to navigate to and from material in a network characterised by the availability of an immense amount of information. Hyperlinks contribute to the smooth operation of the Internet by making information accessible through linking it to each other. Hyperlinks, as a technique of reporting, are essentially different from traditional acts of publication in that, as a general rule, they merely direct users to content available elsewhere on the Internet. They do not present the linked statements to the audience or communicate its content, but only serve to call readers’ attention to the existence of material on another website. A further distinguishing feature of hyperlinks, compared to acts of dissemination of information, is that the person referring to information through a hyperlink does not exercise control over the content of the website to which a hyperlink enables access, and which might be changed after the creation of the link – a natural exception being if the hyperlink points to contents controlled by the same person. Additionally, the content behind the hyperlink has already been made available by the initial publisher on the website to which it leads, providing unrestricted access to the public.

the Court cannot agree with the approach of the domestic courts consisting of equating the mere posting of a hyperlink with the dissemination of the defamatory information, automatically entailing liability for the content itself. It rather considers that the issue of whether the posting of a hyperlink may, justifiably from the perspective of Article 10, give rise to such liability requires an individual assessment in each case, regard being had to a number of elements.

The elements required for such an “individual assessment” include:

The court concluded that in the present case the article in question simply mentioned that an interview was to be found on YouTube and provided a means to access it through a hyperlink, without further comments on, or repetition even of parts of, the linked interview itself. No mention was made of the political party at all. As such, the interference with 444.hu’s freedom of expression had been contrary to Article 10 ECHR.