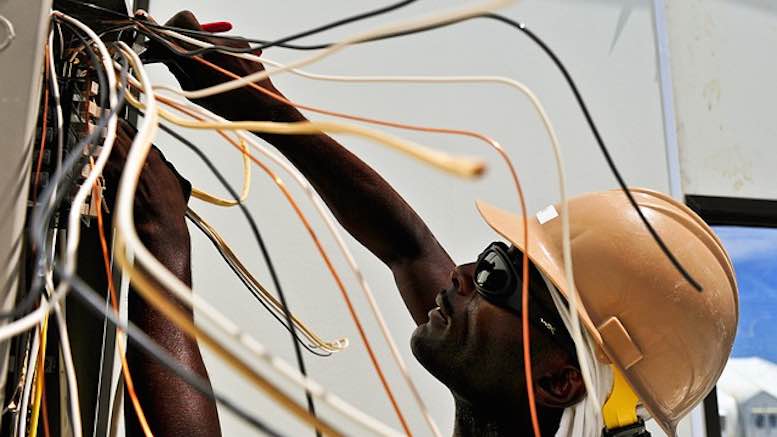 The people tasked with preventing crime are often in a position to commit crime, and any revenue assurance team needs to exercise vigilance over its own staff. That lesson was repeated in Zimbabwe last week when Notion Charakupa, a revenue assurance assistant at the Zimbabwe Electricity Transmission and Distribution Company (ZETDC), was tried and found guilty of illegally connecting 11 households to the grid, as reported by The Herald.

To make it appear that they were doing legitimate work, Charakupa used a ZETDC vehicle and obtained company uniforms for himself and his two accomplices. The trio successfully connected electricity to the houses whilst bypassing the use of meters. However, they were later caught after an anonymous tip was received by another ZETDC worker.

The topic of revenue assurance for utilities will be the subject of an all-day meeting of the Risk & Assurance Group (RAG), to be held in central London on November 22nd. One of the speakers will be Marcus Bryant, who will discuss the reasons why African electricity suppliers should improve their RA controls. You can learn more about the event from here.