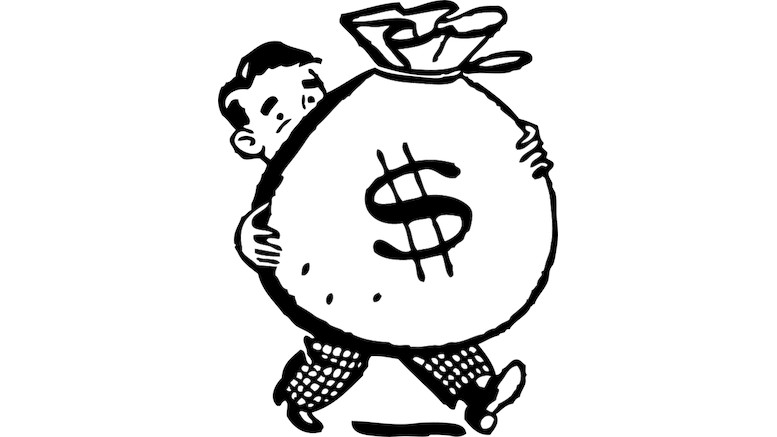 There was a time when every other sentence concerning revenue assurance was about ‘low hanging fruit’. It was a mistake for telco employees to use that phrase for two reasons.

It was dangerous to characterize telcos as uniformly sloppy. Even if errors are common, emphasizing the ease with which those mistakes can be corrected is to depict revenue assurance as a job that could be performed by any dullard. When everybody can get rich then nobody gets rich; wages are never high for a job that anyone can do. But revenue assurance was never as easy as some tried to suggest. There may have been low hanging fruit but there was a lot more fruit that also needing picking to ensure bills are accurate, customers are respected, services are delivered as promised and all legal obligations are satisfied. The goal should have been to develop the assurance discipline needed to eliminate all the errors, and not just to adopt a laissez-faire attitude to mistakes that damage the business but which nobody can be bothered to address.

Too many vendors were comfortable with sales pitches that made their systems sound intelligent at the cost of portraying revenue assurance professionals as stupid. Telco employees would go along with the sales pitch, not realizing that suckers who expect to get rich quick usually end up looking like chumps. Many in the community did themselves a disservice that was damaging to all but those who quickly progressed to other fields. Meanwhile, our community was also educating the enemies of telcos. A slapdash business that throws its own money away is not going to be trusted by outsiders. If a telco is indifferent to resolving errors that cost it money then it is natural to be skeptical about how many times the telco will waste other people’s money. This was always the folly behind the claim that telcos routinely undercharge customers but deliver astonishing levels of accuracy when checking for overcharges, or the even more paradoxical claim that telcos get screwed by inflated wholesale bills but no wholesale carrier ever wins as a result.

If a telco is too stupid and lazy to even charge its customers correctly, it follows it cannot be trusted to accurately calculate all the taxes it owes. It was only a matter of time before businessmen who sold services based on the premise that telcos expect to be lousy at the 4 C’s – capturing the essentials about transactions, conveying that data, calculating the value and then collecting payment – would pivot to selling those services to governments. This is because governments are the largest and richest customers of all. Many of the biggest private sector businesses in the world are focused on supplying to governments. Selling revenue assurance to governments makes more sense than trying to sell it to telcos who have persuaded themselves that it is cheaper to tolerate errors than to eliminate them. Why fight to earn thin margins from revenue assurance products sold to individual telcos when you can generate a fat margin by persuading a government to pay for one big long-term contract that promises to deliver revenue assurance for all the nation’s telcos at once?

The rulers of countries in Sub-Saharan Africa have shown themselves to be especially likely to purchase telecoms revenue assurance services at a national level, though none have ever shown any return on their investment. To justify the millions of dollars lavished on the new national RA systems they seek to convince the public that telcos are routinely underpaying the tax they owe. The largest country in Sub-Saharan Africa, Nigeria, is about to follow the lead of its neighbors, and the consequences of years of rubbishing telco integrity are now plain to see in the Nigerian press. When journalists in the world’s seventh most populous country advise 217mn ordinary people that telcos are cheating scumbags then we should acknowledge the potential for the same beliefs to take hold anywhere.

Nobody is reporting on the corruption implicit in awarding the Nigerian national RA contract to Raymond Wodi, the politician who proposed the telecom tax he will now be paid to assure. However, there is no shortage of Nigerian journalists repeating the regulator’s insinuations about telcos cheating their taxes, despite the absence of any evidence to support this claim. Here are just some of the examples of what the Nigerian media said about telcos when the Nigerian Communications Commission (NCC) recently closed its national RA deal with Wodi.

“It is our belief that if we can be able to deploy RAS [Revenue Assurance Solutions] and ensure we get the true picture of what the Mobile Networks Operators are supposed to be paying by way of AOL [Annual Operating Levy], we would have accomplished an important milestone in the area of revenue generation for the Commission as well as for the government,” Danbatta said.

…Danbatta said the decision of the NCC to opt for RAS was to bolster the efforts of the Federal Government in increasing revenue generation, especially at a time when the resources at the disposal of the government are dwindling by the day.

The headline in The Whistler read:

The Nigerian Communications Commission (NCC) has said it would be deploying Revenue Assurance Solutions (RAS) to increase the amount of revenue going to the coffers of the Federal Government from the telecommunications sector.

There are many more examples of Nigerians being told that telcos need to have revenue assurance imposed upon them by government or else they will not pay all the taxes they owe. There are very few examples of anyone questioning the cost of the national RA deal or the amount of additional tax revenue it will supposedly generate.

In a way, we were right about revenue assurance being a route to easy riches. The problem was that the riches are paid to winners of lucrative government contracts and the cost will be paid by everyone else.