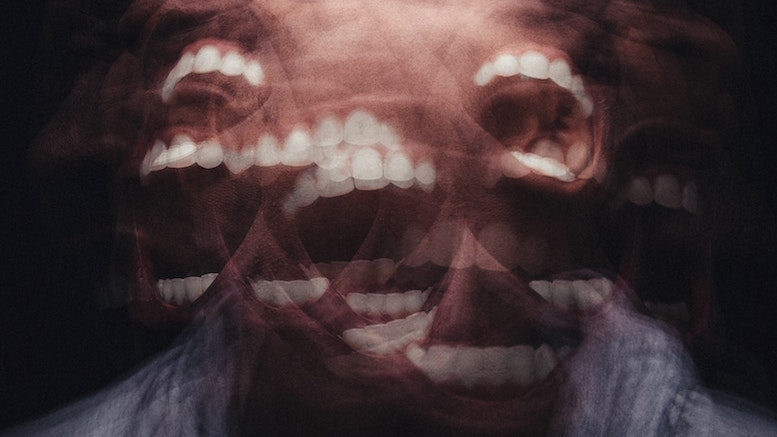 The Federal Communications Commission (FCC), the US comms regulator, has imposed a USD9,918,000 fine upon a racist who spread neo-Nazi propaganda via thousands of robocalls with spoofed CLIs. Scott Rhodes of Sandpoint, Idaho, who also goes by the name of Scott Platek, sought to exploit high-profile political contests and other divisive events around the USA by blanket calling local residents, partly to promote his political beliefs and partly to draw attention to his website, which has since been taken down.

Some of Rhodes’ robocall campaigns would claim politicians were the puppets of Jewish conspiracies whilst others stirred up hate against blacks. In one campaign his recordings praised a white police officer for shooting a black suspect who sought to evade arrest. In another he created a recording that impersonated talk show celebrity Oprah Winfrey in order to discredit a political candidate she supported. The FCC press release summarized some of the low points in Rhodes’ litany of hate:

In Iowa, he spoofed a local number to robocall residents of the town of Brooklyn and surrounding areas with xenophobic messages referring to the arrest of an illegal alien for the murder of a local college student. In Idaho, he robocalled residents of the city of Sandpoint, attacking the local newspaper and its publisher after they reported the identity of the caller. In Virginia, he made spoofed robocalls to residents of Charlottesville based on a false conspiracy theory in an apparent attempt to influence the jury in the murder trial of James Fields, prompting the judge to explicitly instruct the jury pool to ignore the calls. In Florida and Georgia, he made spoofed robocalls attacking gubernatorial candidates.

The FCC identified 4,959 unlawful spoofed robocalls made by Rhodes between May and December 2018, and another 1,496 calls which were lawful because Rhodes controlled the number shown as the CLI. The calls all originated from a robocall dialing platform whose name is redacted in the FCC documents made public. Rhodes used his account with the platform to program the calls and the CLIs displayed to recipients. For most of the calls Rhodes chose a CLI that was local to his targets in order to increase the chances of them picking up. After selecting the same area code as his targets, Rhodes would typically use “1488” or “0420” for the final four digits of the number because he believed these figures have special significance to neo-Nazis.

Using misleading CLIs is a violation of the USA’s Truth in Caller ID Act, if the spoofing occurs with an intent to defraud, cause harm, or wrongfully obtain something of value. The FCC concluded that Rhodes had broken the Truth in Caller ID Act by using the local numbers to promote his website and cause harm to those he defamed.

The USA has an undeniable problem with robocalls, but the root causes may be misdiagnosed. Whilst the law has been tightened, methods that focus on technical or legal measures will not treat the underlying cancer. The platform used by Rhodes could only exist within a culture that tolerates many forms of robocalling that would cause outrage elsewhere. They would not be commercially viable if it was not because US politicians made such extensive use of robocalls to appeal to voters and obtain donations, and hence cannot curtail other robocalls without appearing hypocritical.

Blocking service Nomorobo estimated that US politicians were responsible for over 9 billion robocalls in the run up to elections. A society that punished behavior like this – for example, by voting against the biggest political pests – would be able to curb the problem. Contrast 9 billion robocalls from mainstream politicians with 6,500 calls from a neo-Nazi nutcase and you can see how the worst elements of society can obtain the resources needed for their robocall campaigns. Greater respect for the privacy and right to an undisturbed life for those people receiving the calls should be balanced against the free speech rights of those who want to make them. Then it would be much easier to prevent the abuse of communications services by extremists like Rhodes.

You can find more details of the FCC’s decision and Rhodes’ wrongdoing by reading the FCC Forfeiture Order.

We will not overcome institutional racism within the global risk profession without welcoming the ideas and tutelage of a broader range of leaders. Watch RAG Television tomorrow, Wednesday 20th January, to see Nixon Wampamba, General Manager for Revenue Assurance at MTN Nigeria, identifying some of the game-changing risk innovations to have come out of African comms providers in recent years. The live stream begins at 8am Eastern, 1pm UK, 3pm South Africa and 6.30pm India. Anyone can watch for free and without registration, via the RAG TV webpage. Save the show in the right time zone for your diary by clicking here or ensure you have every live episode in your diary by subscribing to the RAG TV calendar.