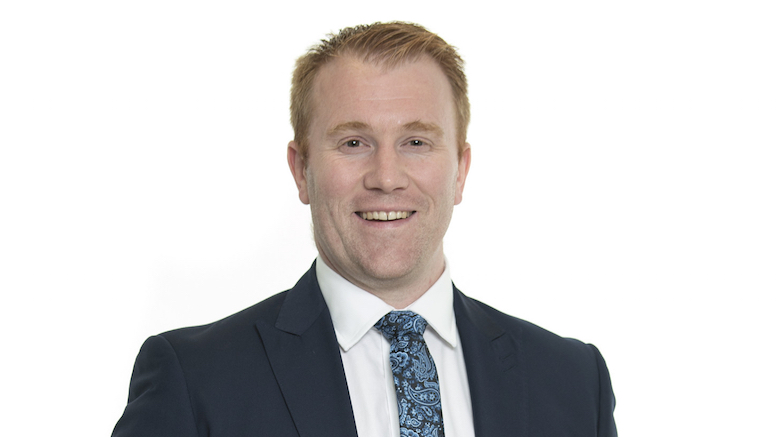 XINTEC, the Ireland-based fixed-line and mobile revenue assurance and fraud management vendor, has recently announced the appointment of a new CEO.

Rob Durran (pictured) who has been XINTEC’s general manager since 2012, is taking over the role of CEO from co-founder Sean Killeen. Killeen retains his position as Chairman of the Board and will be taking on the role of Director of Business Development.

The changes come ahead of further additions to the business in software development, support and testing which are expected to be announced, though it isn’t yet clear when. In January XINTEC appointed telecoms veteran Adrian Harris, formerly Neural Technology’s Director of New Products, as a senior consultant responsible for driving the expansion of the company’s product offerings with their technical and commercial teams.

XINTEC has built a reputation for serving smaller telcos, often by providing them with services supplied over the cloud. They have customers across the EMEA, APAC and US regions.